*Govt failed on all fronts: Bhalla
Excelsior Correspondent
JAMMU, Jan 14: Lashing out at PDP-BJP ruling dispensation for lack of development policy in three regions of the State, J&K Pradesh Congress Committee (JKPCC) president, GA Mir on Sunday stated that the developmental process started during UPA rule in the State has come to stand still.
The JKPCC president was addressing the mammoth public gathering at Gangyal, where he along with former Minister and senior party leader, Raman Bhalla, distributed blankets among poor people. JKPCC general secretary, Manmohan Singh was also present.
Mir hit out the coalition for failing to fulfill the promises made with the people in respect of development, peace, safety and security, which have become a distant dream in the State especially in Valley. Describing the present regime as complete failure on all fronts, Mir said even the essential commodities remain invisible in markets.
Reacting over the Budget presented by State Finance Minister, Dr Haseeb Drabu, Mir termed it nothing but a jugglery of figures and same old words spoken in a new tune. “The Budget has caused disappointment to almost every section of the society”, he added.
Speaking on the occasion, Bhalla said that PDP-BJP Government has miserably failed to live up to the expectations of the people. There is a strong resentment among the people against this Government as it has not fulfilled its promises made at the time of Assembly elections,” he said.
“There is anger among people. The PDP-BJP has played with the sentiments of the people who voted them to power. People are not happy with their policies and the Government has proved to be a failure,” Bhalla said.
Launching a scathing attack on the State Government, Congress leader alleged that the PDP and the BJP, the two coalition partners, were pulling in opposite directions as their functioning and lack of cooperation and coordination left the people “disappointed”. 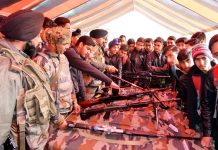 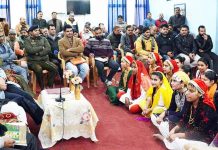 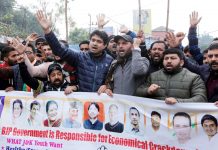 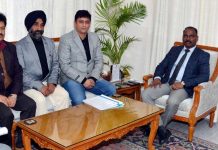 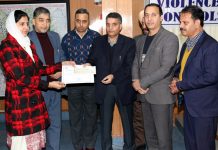 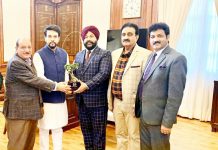 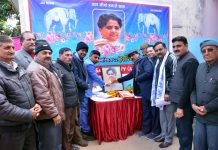 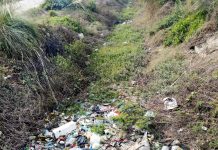 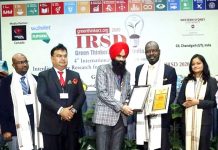 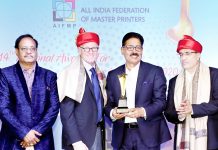 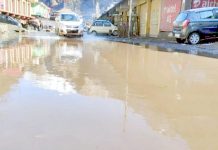 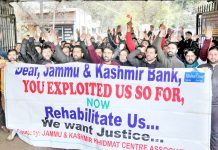