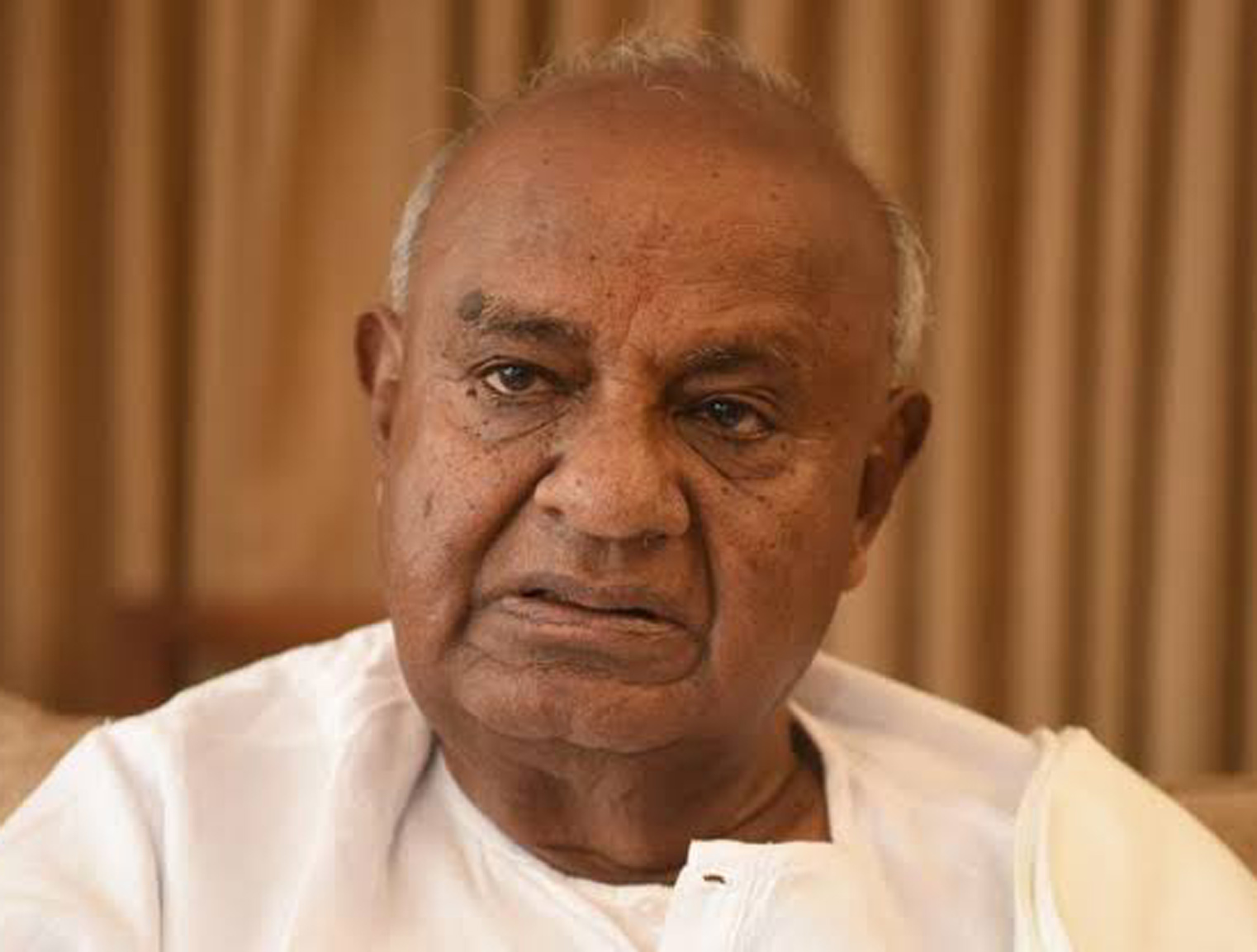 BENGALURU, Dec 4: Former prime minister H D Deve Gowda’s grandson Suraj Revanna and over 150 others have been booked on charges of attempt to murder and rioting at Nambihalli in Hassan district, police said on Wednesday.

However, H D Revanna dismissed the charges saying that his son was not at the scene and accused the BJP of getting the case registered on a false complaint.

Based on a complaint lodged by a BJP worker Shivananda, Channarayapatna rural police station registered a case against Suraj and others under various sections of the IPC including 307, 324 and 147 relating to murderous assault, injuring persons grievously, unlawful assembly and rioting.

According to the complaint, Shivananda and four others were talking to their friends when Suraj Revanna and 150 to 200 people reached there, verbally abused and started thrashing them.

Nambihalli village, where the incident took place, is located just on the border of KR Pet assembly constituency where by-election is being held on Thursday.

Suraj accused them of trying to lure workers to switch from JD(S) to the BJP and directed his associates to “cut them to pieces,” the BJP worker alleged.

Soon, all of them started attacking them with sharp-edged weapons and sticks.

They ran for their life, took shelter at a residence in the locality and bolted the door, the complainant said.

But they barged into the house and again thrashed them, Shivananda stated in the complaint.

The assailants left after locals intervened, he said and alleged that before leaving they damaged two cars.

Later, they were taken to the government hospital where police recorded their statement.

Reacting to the FIR registered against his son, Revanna claimed it was registered with malafide intention.

“For the past one week money is being distributed in the K R Pet assembly constituency. We have already lodged a complaint with the Election Commission regarding the distribution of money,” Revanna said.

He alleged that Anand Hosur (Hampi Nagar ward) and others were frequently going to Nambihalli for the past one week.

Revanna said he would stage a sit-in on Friday protesting the case registered against his son. (PTI)