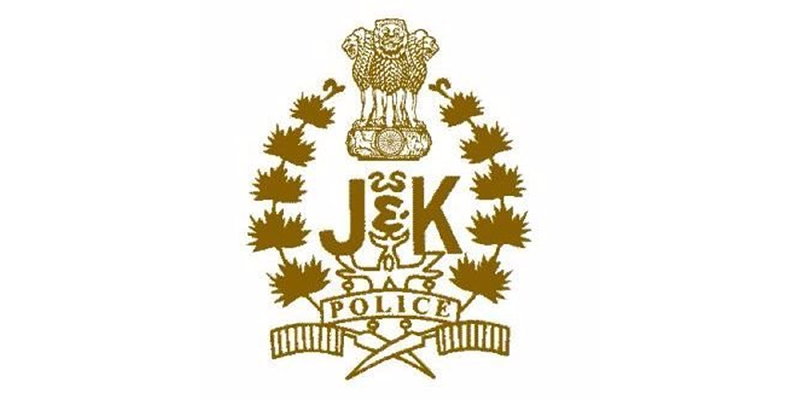 JAMMU, Dec 4: Jammu and Kashmir Police (JKP) have initiated series of measures including fresh Area Domination Plan (ADP) and Standard Operating Procedure (SOP), mainly with a view to check movement of hybrid militants who are indulging in targeted killings of minorities and other non-locals including labourers though such incidents have now come down, in the Kashmir valley.
The JKP has come out with four major objectives of Area Domination Plan including deployment of area domination which shall be able to Detect, Deter and Destroy the threat even in case of non-availability of a specific input. Deeper domination by hybrid patrolling in lanes/by-lanes of Srinagar city and trouble areas of South Kashmir is another objective of the Plan.
Making hideout and movement difficult for terrorists and protecting soft targets including minorities and outside labourers (who have been earlier targeted by the militants) are other objectives of the Area Domination Plan, officials sources told the Excelsior.
An SOP has also been devised by the JKP.
The SOP calls for permanent nakas at entry points on periphery of Srinagar City and South Kashmir, permanent nakas at strategic points with Area of Responsibility (AOR) of the district, more focus on flash/surprise/naka/Cordon and Search Operation (CASO) in addition to routine CASO.
“All types of deployments of Central Armed Police Forces (CAPFs) except static guard shall be considered as a part of counter-terrorist operation. Deployment of law and order contingent shall be based on need basis while strength of CAPF companies provided to police should be engaged. Specific input based random naka in narrow and deep streets will also be part of the SOP,” the sources said.
The SOP has called for concept of joint responsibility and accountability. Each battalion of CAPF has been allocated with AOR on the pattern of Army’s RR battalion, they added.
As per the sources, separate Area Domination Plans have been developed for Srinagar district and five districts of South Kashmir range where presence of militants is little higher than other districts.
Five South Kashmir districts include Anantnag, Kulgam, Shopian, Pulwama and Awantipora (police district).
In Srinagar district, augments in infrastructure of Police Stations and Police Posts has been done while the Central Reserve Police Force (CRPF) companies have been given Areas of Responsibility.
Separate night area domination, area domination plan, naka plan and company relocation plan have been developed for Anantnag, Kulgam, Shopian, Pulwama and Awantipora.
“Audit of manpower for the purposes listed in the SOP and Area Domination Plan has also been done,” the sources said.
They said the militancy is well under control in the Kashmir valley with large number of militants including their commanders neutralized or apprehended and they are unable to carry out any major terror act despite getting instructions from their mentors based in Pakistan.
“The hybrid militants are also under directions from Pakistan to target minorities and non-locals but have been unable to do so due to an effective mechanism put in place by the police, security forces and Intelligence agencies,” the sources said, adding that a detailed SOP has also been worked out for security forces and police personnel whenever they proceed on leave to their houses as it was earlier observed that such personnel were targeted by the militants and some of them were even martyred.
A detailed set of guidelines has also been issued by the police for security and police personnel going on leave and they have been asked to follow the guidelines strictly.
Sources expressed confidence that if security and police personnel strictly follow guidelines issued by them during leave they will be fully protected.
They said the anti-militancy operations will continue during winter with full force to eliminate the militants who will come down to plains during snowfall on upper reaches.