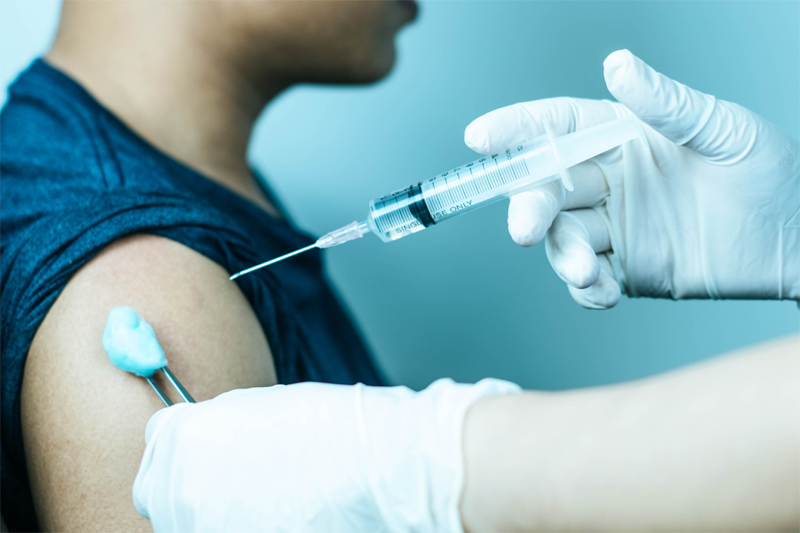 Irfan Tramboo
Srinagar, July 23: As the vaccination drive against the COVID-19 continues across J&K in full swing, the walk-in vaccination across Kashmir is turning erratic for the majority of people.
People, who opted for walk-in vaccination across Kashmir, particularly at the health centre situated within the localities, said that after getting their vaccine shot, despite providing all the relevant details and documents, they did not receive the message notifying them of the same due to which they fail in keeping a track of their COVID vaccination.
It has also been learnt that several people got the message after a passage of more than one month from the time they received their COVID vaccine jab.
The majority of people who received their first dose at the health centres had to personally visit the facility to confirm the date of their second dose and at the same time, those who are registering online for the vaccination stated that the process went smooth and could keep a track of all the details.
“I had provided a mobile number of my son at the time of vaccination, he didn’t receive the message and then he had to visit the health centre personally to get it done. However, despite correcting the fault, they asked him to get it registered afresh with the result, I could not keep a track of my vaccination; its scattered,” said Bashir Ahmad Bhat, a resident of Srinagar.
The vaccine beneficiaries told Excelsior that at the time of their second dose, they were asked to provide a different mobile number and a different identity proof
“I had given one particular mobile number at the time of dose-1; I got notification after several weeks and at the time of the second dose, they asked me to provide a different mobile number and the election card instead of Aadhar,” said another local from Budgam.
Interestingly, it is also alleged that those failing in the age group of 18-44 who had earlier received Covaxin were administered Covishield as their second dose at several health centres in Kashmir which is against the guidelines as the mixing of the vaccines has not been approved yet.
One of the persons from Srinagar, falling in the same age group, received Covaxin at SMHS Srinagar, and at the time of his second dose, he received a call from a nearby health centre where he was administered Covishield.
“It mostly is happening with the illiterate people who do not know anything about the types of vaccines; they are not asked anything, neither the staff bothers to inform them about anything,” said an activist in Srinagar who has been keeping a track of such mishandlings.
While the officials refuted the claims of the people, they said that such instances are not rampant. “There must be a case here and there, rest, it is being carried out smoothly,” an official said.