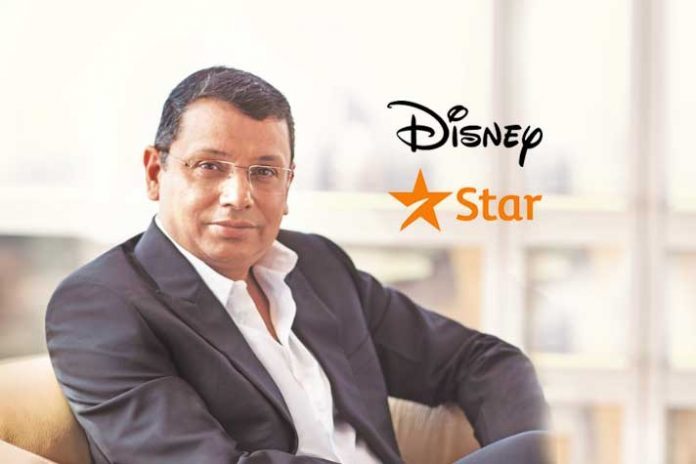 MUMBAI: Dependence on advertising is the “biggest bane” for the media and entertainment sector, and there is a need for change by making the consumers pay for content, industry veteran Uday Shankar said on Tuesday.
Shankar, who chairs The Walt Disney Company in Asia Pacific, said the media industry’s short sightedness is to be blamed for the disproportionate dependence on advertising continuing over the years.
“Biggest bane of this industry, especially for print, TV and now even for digital, has been its disproportionate dependence on advertising,” Shankar said in his address to the annual FICCI Frames conference here.
He said the industry has grown to over USD 20 billion and advertising alone contributed over USD 10 billion in revenues as of now.
Globally, the media industry has grown on the back of establishing a clear relationship with the consumers, he said.
“All of us are guilty of this, we decided to be shortsighted, we decided to subsidise our products and we decided to create hurdles for small challengers,” a candid Shankar said.
He further said, “if the industry has to grow to the next level, I think the one thing that must be fixed is our ability and our desire to get people to pay for what they consume. That’s fair and that’s the only way this industry can grow,” he added.
Shankar said he has been associated with the industry lobby and reflected that a lot has changed over the past few years.
Setback for the industry is going to be “very, very severe” because of the COVID-19 pandemic this year, and the impact will be more painful because of the disproportionate dependence on advertising, he said, adding that this needs fixing.
Shankar said the Indian ambitions on content are very small, and it is time the industry expands to having global ambitions and does not concentrate only on the ratings or circulation.
“We have not done that (focused on content) and worse, we have been even shortsighted and gone and worked with agencies like regulators and other competitors to create hurdles in the way of unlocking the power of the business,” he said.
Smaller countries like South Korea, Israel, Turkey and Italy have done that, he said, citing that people watch their films regularly while Indian films do not enjoy viewership to the same extent.
“This is not due to lack of creativity, but only due to smaller ambition and short-sightedness. The industry should fix that,” he rued.
There is also a need to expand the talent base, he said, adding there are no organized supply funnels delivering talent like writers, actors, directors etc at present.
He also urged the government to give the necessary support to the sector, which has to start with its recognition as an industry and added that doing so will help expand the country’s soft power as well.
“Media has been by and large kept to play a marginal role in Indian economy and that has hurt the country and the brand of the country globally,” he said, adding that the COVID-19 pandemic presents the right opportunity to come out of it. (AGENCIES) 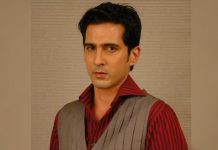