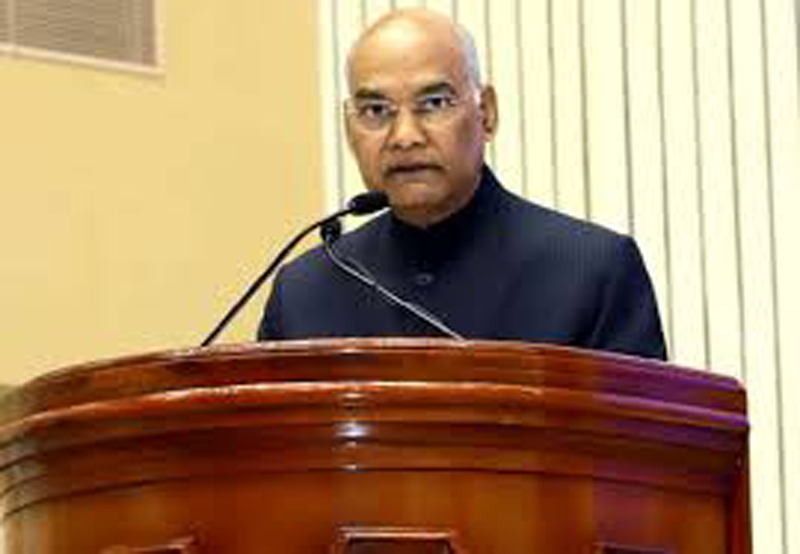 MOUNT ABU (Rajasthan), Dec 6: President Ram Nath Kovind on Friday said “demonic” attacks on women have shaken the conscience of the country and much remains to be done on the subject of women safety.
He added that those convicted under the POCSO (Protection of Children from Sexual Offences) Act should not be allowed to file mercy petition.
“Women’s safety is a very serious issue. A lot of work has been done on this subject but much remains to be done. Incidents of demonic attack on girls shake the conscience of the country.
“It is the responsibility of every parent to instil among boys the feeling of respect for women,” Kovind said here.
He was addressing a national convention on ’empowerment of women for social transformation’ at the headquarters of the Brahma Kumaris here.
The President stressed that a society based on equality and harmony could only be possible by empowering women.
Kovind said the theme of this national conference is very relevant and Brahma Kumaris are carrying out empowerment of women for social change in the true sense. (PTI) 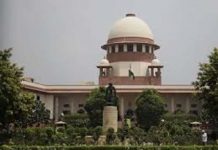 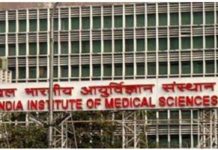 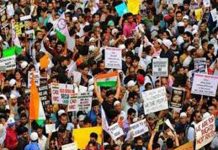