K B Jandial
Kashmiri political leadership, without any exception, has made the draft report of the J&K Delimitation Commission “controversial” by raking up the perennial issue of Muslims versus Hindus. There is nothing new for the intolerant Kashmiri leadership, including seemingly pro-Delhi groups, to join hands whenever their “fiefdom” (Jammu) gets some shade of political empowerment.
The most amusing clamour of the Gupkar conglomerate, holding its meeting in real secular and tolerant environs of Jammu, called the draft report as “divisive” with one its senior ideologues making it a communal exercise to “add more Hindu-dominated constituencies” and “disfranchise the largest minority in the country” (Muslims). Media is full of their fictional fear, designed to instill panic among the Muslims brethren by claiming that there would be fewer Muslim MLAs. To hog the national and international publicity and perhaps seeking worldwide condemnation of a “communal dispensation” in India, they portray it as “advantage Hindus” while Jammu leaders still resent Kashmir’s political hegemony.
Keeping aside this mischievous attempt, the famous adage “pot calling the kettle black” fits on them, at least data proves it. Intriguingly, the Gupkar Alliance which had the benefit of known top legal minds is talking trash bereft of ordinary understanding of the relevant provision of the Constitution and the law.

Be a watchful crypto investor 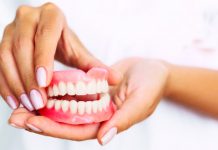 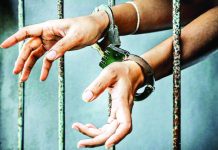