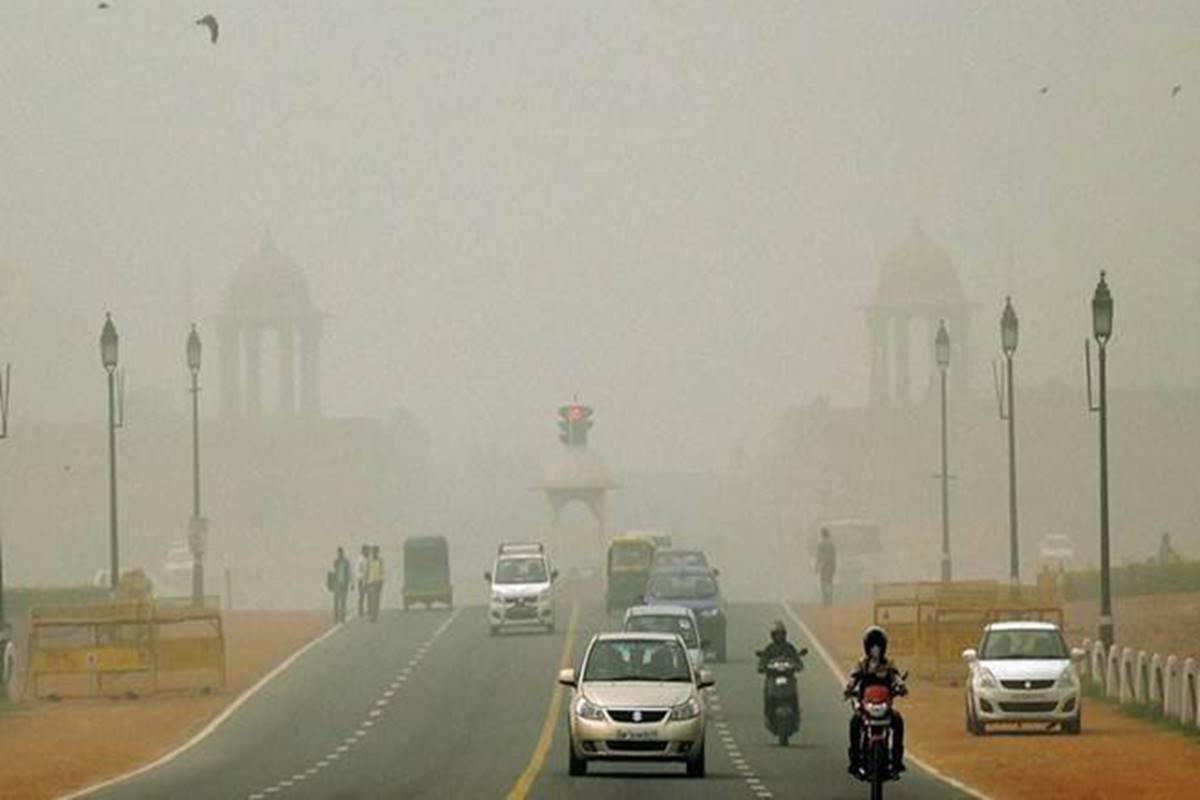 NEW DELHI, Nov 21: Delhi’s air quality remained “very poor” on Sunday morning and strong surface winds are likely to bring some relief from high pollution levels during the day, authorities said.
The city recorded its air quality index (AQI) at 382 at 9 am. The 24-hour average AQI was 374 on Saturday.
Neighboring Faridabad (347), Ghaziabad (344), Greater Noida (322), Gurgaon (345) and Noida (356) also recorded their air quality in the ‘very poor’ category.
From November 21 to November 23, surface winds are likely to be strong resulting in effective dispersion that improves air quality, said the Ministry of Earth Sciences’ air quality monitor SAFAR.
“Transport-level winds coming from northwest direction are also likely to be strong during the period and will flush out locally emitted pollutants from Delhi to the southeast region that is expected to improve air quality further,” it said.
According to the India Meteorological Department, the city recorded a minimum temperature of 9.8 degrees Celsius, three notches below normal.
The maximum temperature is likely to settle around 27 degrees Celsius.
Strong surface winds gusting up to 30 kilometers per hour are likely on Monday, it said.
To combat pollution, the Delhi government had on Wednesday issued 10 directions, including a ban on the entry of trucks carrying non-essential items in the city and closure of schools and colleges till further orders.
The Delhi government had banned construction and demolition activities in the city till November 21. It had also ordered its employees to work from home till Sunday.
Delhi Environment Minister Gopal Rai said 1,000 private CNG buses will be hired to strengthen the public transport system. (PTI)