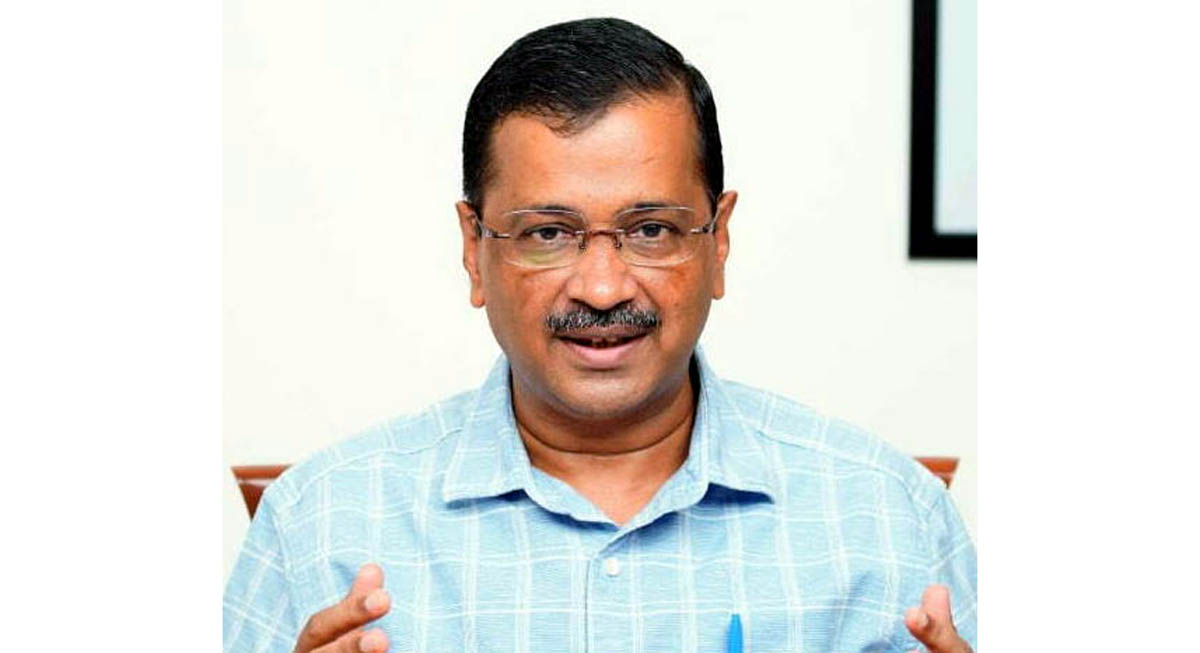 NEW DELHI, Sept 8: Chief Minister Arvind Kejriwal on Thursday said Delhi would soon become a city of lakes, which would act as tourist spots.
Elaborating on Kejriwal’s announcement, Deputy Chief Minister Manish Sisodia said the government was undertaking rejuvenation and beautification of 50 lakes in the city.
Sisodia also took stock of the work at Sannoth Lake in Bawana in northwest Delhi.
“In order to make Arvind Kejriwal’s Delhi a city of lakes, I took stock of the work being done to restore and beautify Sannoth Lake. With lakhs of litres of treated water daily, the dried up Sannoth Lake is being transformed into one of the most beautiful picnic spots of Delhi,” Sisodia said in a tweet in Hindi.
He added that this project would also address Delhi’s water shortage issue.
“Fifty such lakes that have lost their identity are being restored and this will enable recharge of groundwater and also address the problem of water shortage. Once this project is completed, Delhiites will be able to come here with their families and marvel at the beauty,” Sisodia tweeted.
Quote-tweeting Sisodia’s tweet, Kejriwal said, “After becoming ‘city of tirangas’, Delhi is set to become ‘city of lakes’. Soon, we will have so many beautiful lakes across Delhi. They will act as refreshing spots for local people and tourist spot for outsiders.” (PTI)