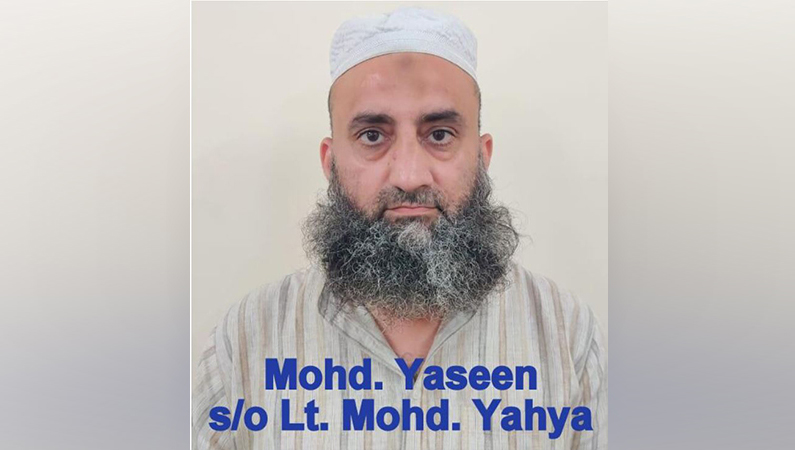 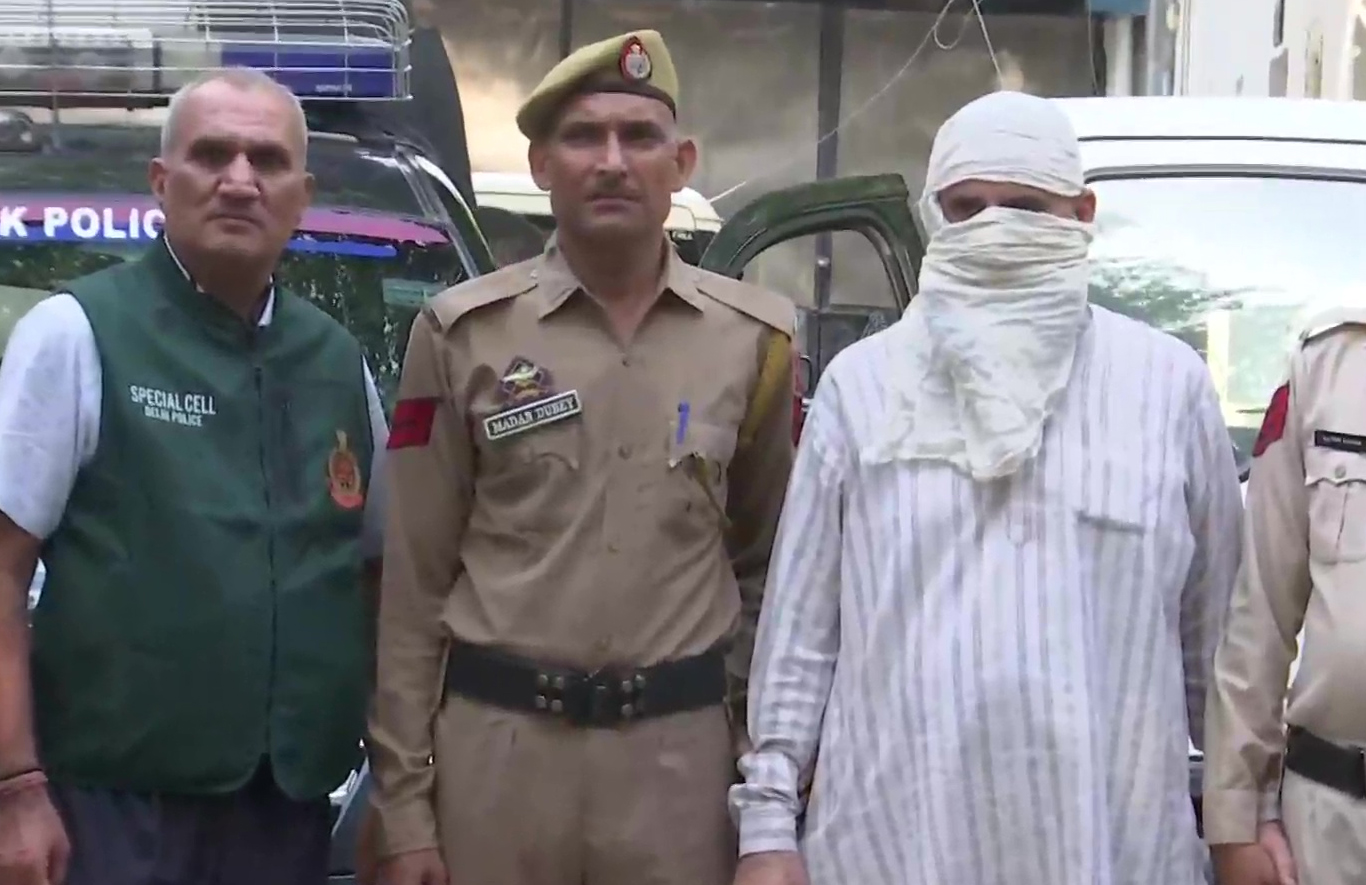 The officials also informed that the money illegally funded from overseas sources was used for funding terror-related activities in the valley.
The accused was under cover as a garment trader by profession and was operating from Meena Bazar, Delhi. He worked as a conduit for Hawala money, collecting funds received from sources based abroad and further delivering them to terror operatives in the valley. During interrogation, Mohd Yaseen disclosed that the hawala money was being sent to India at Surat and Mumbai through South Africa.
“The amount was further given to operatives of banned terror outfit LeT (Lashkar-e-Taiyba) and Al Badr in Jammu and Kashmir. Mohd. Yaseen is an important link for transporting funds from different parts of India to J&K.Recently, he has received Rs. 24 lakh sent via Hawala from South Africa, out of which he transferred Rs 17 lakh through two different couriers to terror operatives in J&K. Rs 10 lakh, given by him to arrested accused Abdul Hamid Mir, have been seized by J&K Police, whereas the remaining Rs. 7 lakh has been recovered from his house during search,” added the statement.
The arrests were based on information received from central agencies and Jammu and Kashmir Police regarding a person engaged in funding of terrorist activities and operating from Meena Bazar, Delhi. Accordingly, a raiding team was constituted and deployed at and around Meena Bazar, Delhi and apprehended the owner of the establishment on August 18.
The officials recovered one mobile phone, Rs 7 lakh from the accused. (Agencies)