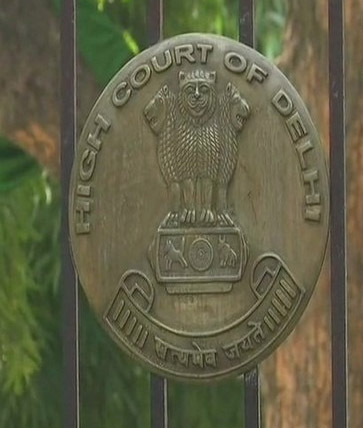 New Delhi : The Delhi High court has dismissed the petitions moved by three retired central government officials refuting their claims. The petitioners sought permission to retain the government accommodation claiming they are Kashmiri Migrants. They had challenged the eviction orders issued by the Central government. Justice V Kameswar Rao dismissed the petitions observing, “The petition are devoid of merit, the same is dismissed. The bench directed, “The petitioners shall vacate the government accommodation allotted to them on or before March 31, 2022 and an undertaking shall be filed in the court within one week.” The High court said in a recent order that the plea advanced by the counsels for the petitioners that they are entitled to the benefit of retention of the house for three years is unmerited The court said that the petitioners being ineligible under the office memorandum of March 28, 2017, cannot rely on the order of 7 October 2021, as they were not covered under the scheme, and such were not entitled to the retention of the government accommodation at all. The bench made it clear that the scheme which was in place at the relevant time contemplated that the same shall be applicable to those employees of the central government, who were posted at Srinagar at the relevant time and have been transferred by the Central Government from Srinagar to Delhi on security grounds after November 1, 1989. The bench observed, “It must be noted that the Supreme court through its judgment of 7 October 2021 has set aside the said office memorandum.” The petitioners, Sushil Kumar Dhar, Surendra Kumar Raina, Pridman Kirshan Kaul, had approached the High Court against the order issued by the central government on 2 December 2021, January 6, 2021, March 8, 2021. The petitioners, claiming to be Kashmiri Migrants, had sought direction to the Central Government to regularise the allotments of government accommodations to them and charge them normal licence fees for three years as directed by the Supreme Court in the case of Union of India vs Onkar Nath Dhar on October 7, 2021 (Agencies)