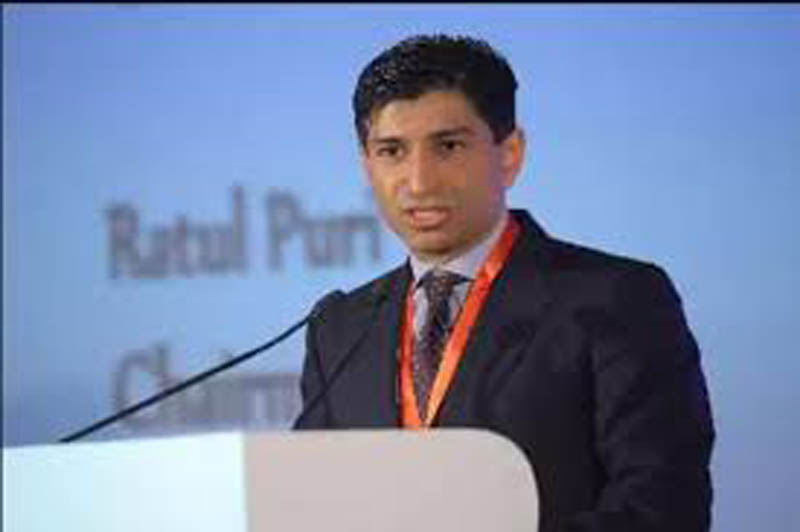 NEW DELHI, Aug 20: The Delhi High Court Tuesday dismissed anticipatory bail plea of Ratul Puri, the nephew of Madhya Pradesh Chief Minister Kamal Nath, in a money-laundering case related to the AgustaWestland chopper scam.
The order was passed by Justice Sunil Gaur, who heard the arguments of the counsels for Enforcement Directorate and Puri earlier in the day.
Senior advocate Abhishek Manu Singhvi, appearing for Puri, contended that he was cooperating in the investigation and legal malice and vendetta was writ large in the agency’s conduct.
Additional Solicitor General Aman Lekhi, representing ED, opposed the plea saying Puri was evasive in his replies to the agency during investigations and his answers were ex-facie misleading.
He said evasiveness of reply is a ground to seek his custodial interrogation.
Puri, in his plea through advocate Vijay Aggarwal, had challenged the August 6 order of the trial court dismissing his anticipatory bail plea.
On August 9, the trial court issued a non bailable warrant against Puri on ED’s plea.
ED arrested Puri this morning in another bank loan fraud case. (PTI)