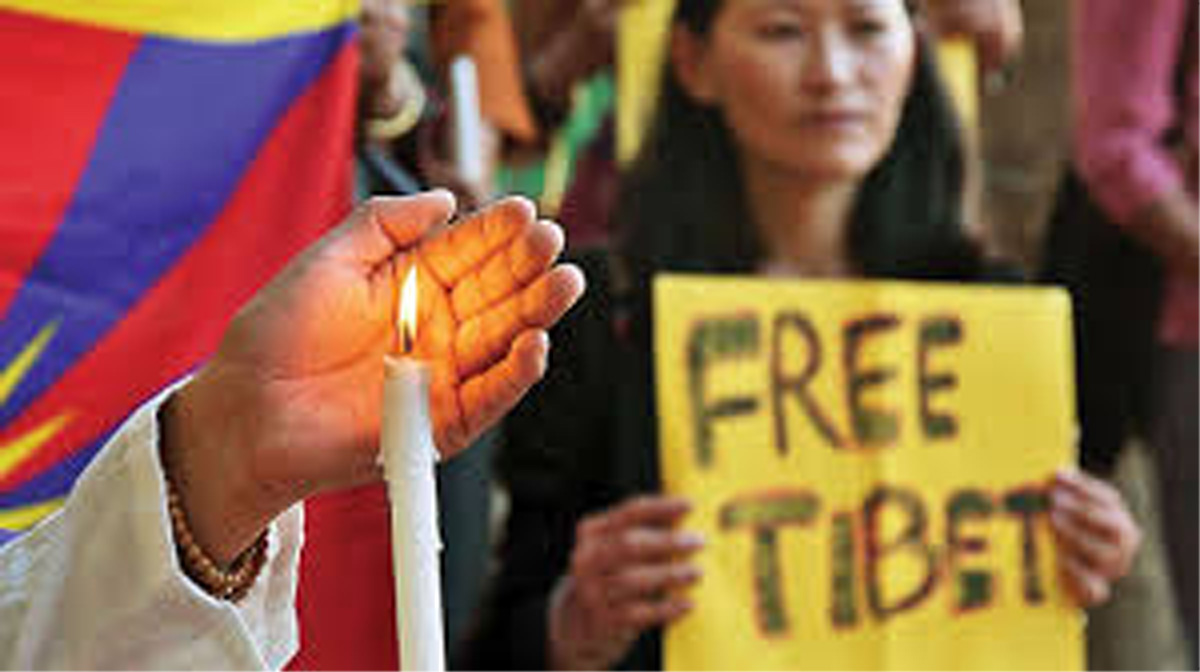 WASHINGTON, Mar 27: The US is deeply concerned over the lack of “meaningful” autonomy for the people of Tibet, the Trump administration has said.

The US’ policy on Tibet respects China’s territorial integrity and considers Tibet to be a part of China, State Department Deputy Spokesperson Robert Palladino told reporters at his biweekly news conference here on Tuesday.

“But at the same time we have been clear we are deeply concerned by the lack of meaningful autonomy for the Tibetan people, the deteriorating human rights situation in Tibetan areas and severe restrictions on religious freedom and cultural rights there,” he said.

Palladino said as such the US will continue to urge China to seize restrictions on the human rights of Tibetans as well as their religious, cultural and linguistic identity.

The US seeks reciprocity with China in terms of travel access of its citizens and officials, he said.

Pursuant to the Reciprocal Access to Tibet Act of 2018 the State Department on Monday submitted its first annual report to the Congress regarding the US access to Tibet, Palladino said.

What we seek here is reciprocity. Reciprocity from China regarding open access that China enjoys in the US.We are going to continue to work closely with the Congress in pursuit of that shared goal and make sure that Americans have access to the autonomous region and other areas as well, the state department deputy spokesperson said.(PTI)