and the future of the industry which will be impacted by it.

Due to the major failures and bankruptcies, predicting financial distress set out as a warning system that helps not only companies but also their creditors, investors, auditors, and stock market regulators. The aviation market has already been facing a slowdown before COVID-19 hit the country. After COVID-19 the condition has become immensely problematic. Not only this has led to a loss of jobs but the overall impact on the economy has been devastating. Airlines constitute the heart of the aviation industry. Without airlines, airports and other allied sectors cannot thrive.

Civil aviation is capital intensive; astronomical investments and large mounted prices of airlines and airports mean that any holdup distresses their bottom lines directly. Traveling is one of the sectors worst hit by the second wave of Covid.

The first wave had mauled Indian civil aviation however,  no airline was grounded. This year began with aviation troubled- with success- to regain lost ground but the second wave, returning at the worst attainable time, has hit aviation real hard.

The government has left the airlines to their own resourcefulness to cope with the surging losses.

Famous Corporate Lobbyist Deepak Talwar said, “The pandemic landed a deadly blow to India’s aviation sector, which had already been facing a broken pricing model and a domestic slowdown.”

CAPA India had during last October projected that the Indian aviation industry will lose a combined $6 billion-$6.5 billion in FY21, of which airlines losses will account for $4 billion-$4.5 billion.

Many pilots and the people working in the aviation sector have lost their jobs, homes, and source of income completely. Their livelihoods have been tremendously disrupted during the past year and a half i.e since the onset of the pandemic in 2019.

“Nobody saw this coming and no preparations were made to brace the impact. Covid-19 has threatened to ground the country’s airline industry,” added Deepak Talwar.

India’s Airline giant- Air India was already in trouble and up for sale along with Jet Airways, one of the country’s oldest private carriers shut down in the past decade. Covid-19 has further increased the threat. The prolonged effects of years of high fuel prices, low demand, heavy competition, and heavy taxes are still lingering.

There was a time when senior pilots were earning as much as 10 million rupees and the aviation industry was flourishing.

According to Corporate lobbyist Deepak Talwar, one of the biggest challenges is the slowdown in passenger traffic. India’s coronavirus lockdown which lasted months put a complete halt on all air traffic. Even though, Airlines have begun operating again, far fewer people are choosing to fly and the international traffic is still severely deteriorated.

According to rating agency ICRA, domestic passenger traffic between May and September 2020 was 11 million, down from more than 70 million for the same period the previous year. Traffic is expected to remain low in 2021 as well. It is expected that just 50-60 million passengers – 40-50 million domestic and less than 10 million international – would travel in 2020-21. It is estimated that India could see up to more than two million job losses in aviation and allied sectors such as airport services.

Corporate lobbyist Deepak Talwar also shed some light on the plight of Air Giants of India. IndiGo, one of the biggest players in the industry, decided to revive its plan of selling new shares to raise a working capital of ₹3000 crores. Companies like SpiceJet have completely eroded their net worth and have resorted to paying their employees by the hour of actual work demanded from then, this comes after having withheld salaries.

It is important to note that the domestic air passenger traffic in April declined to 57.25 lakh, marking a 26 percent month-on-month drop.

Many aviation consultants believe that the crisis in the Indian aviation sector owing to the second COVID-19 wave has reached a “point of no return”. Corporate Lobbyist Deepak Talwar asserts that the sector would end up suffering an irreparable loss if the Ministry of Civil Aviation fails to adopt immediate actions to contain the crisis. The situation can no longer be overlooked as the Aviation industry is one of the largest economic contributors of the country.

Why does Cardano hitting an all-time high matter? 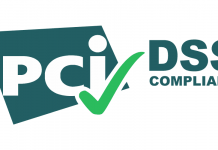 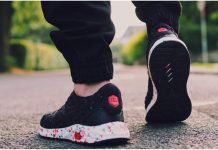 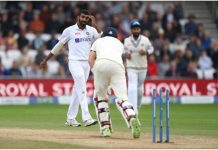 5 Ways You Can Pick The Best Team For Fantasy Cricket! 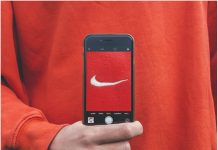 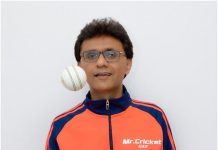 England keep their emotions in check to blow away India, Says Anis Sajan 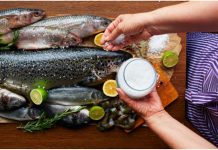 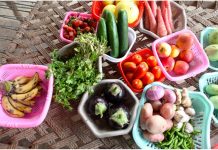 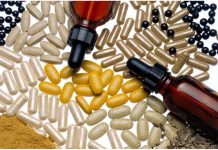 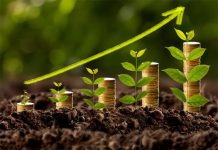 FD vs Savings Account – Why are FDs considered better than savings accounts? 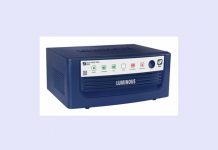 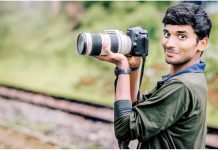 Indian Talent Acquisition: How To Attract Young Specialists To Your Business?