E-Paper
Home Social Trends Decision to enter politics my own, always wanted to take the plunge:... 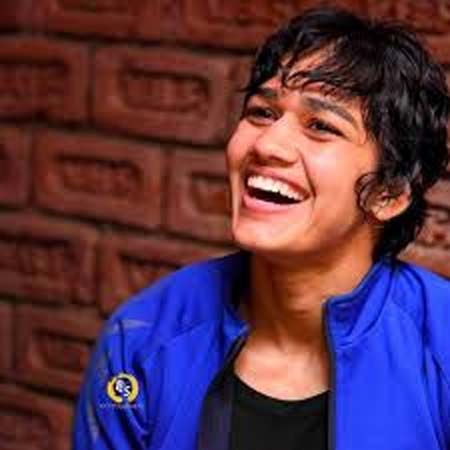 CHANDIGARH: International wrestler Babita Phogat on Tuesday said the decision to enter politics was her own and growing up in a family connected with politics, she always wanted to take the plunge in this field.

Babita (29) became a household name after ‘Dangal’, a film about the struggles of her father and noted wrestling coach Mahavir Singh Phogat to train her and her sister Geeta Phogat, became a runaway hit.

“The decision to enter politics is my own. My family has been connected with politics, my mother has been a village sarpanch twice and my uncle too has served as a village head twice. So these things acted as a motivation for me since childhood,” Babita said.

She was interacting with reporters here during the launch of her father’s biography, ‘Akhara’ (wrestling ring).

The Arjuna awardee exuded confidence that like sports, she will make a mark in politics too and motivate many women to take the political plunge. (AGENCIES)