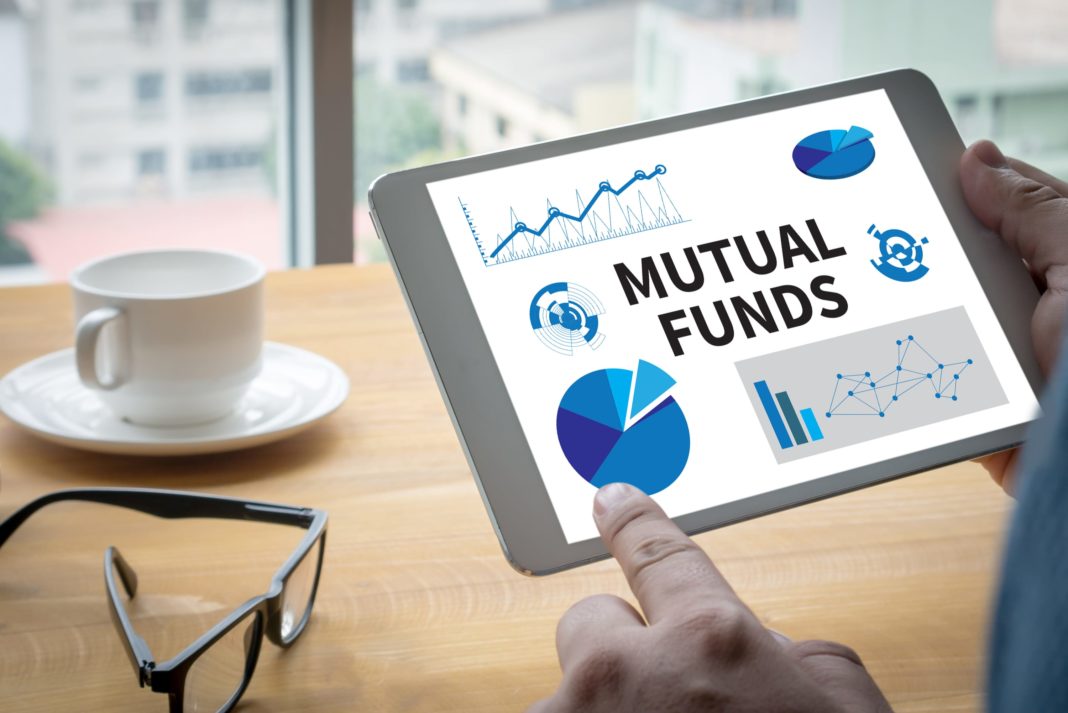 NEW DELHI, Dec 1:Mutual funds focussed on investing in fixed-income securities saw an outflow of over Rs 5,000 crore in July-September this year, after registering an infusion of Rs 19,700 crore in the preceding quarter, mainly on account of a massive pullout from liquid and credit risk categories.

Although most individual categories that invest in fixed-income securities or debt funds saw a rise in flows compared with the last quarter, outflow from liquid and credit risk categories were significant enough to negate most of the positive flows in other categories.

According to Association of Mutual Funds in India (Amfi), mutual funds that invest in fixed-income securities saw an outflow to the tune of Rs 5,061 crore in the three months ended September 30, 2019 compared with an inflow of Rs 19,691 crore in the previous quarter.

Despite the outflow, the asset base of debt mutual funds marginally rose one per cent to Rs 1.01 lakh crore by September-end from Rs 1 lakh crore at the end of June.

A total of Rs 15,862 crore was taken out from liquid funds, while the withdrawal from credit risk funds stood at Rs 8,032 crore, a fifth consecutive quarter of negative flow.

Debt funds are considered to be less risky, with investors taking comfort in being able to hedge their risks by parking hard-earned money in instruments that provide better returns than bank fixed deposits.

However, a spate of multiple rating downgrades and the aftereffects impacted the flows in the debt market.

“Credit risk funds (which invest in riskier debt securities) have been under tremendous pressure over the last year because of a spate of downgrades. Instances where corporate bond papers with the highest rating have been directly downgraded to a default have thrown a spanner in the works,” Morningstar said.

“As investors rushed in to redeem their investments in debt funds, the asset base of the impacted funds eroded sharply. Moreover, the value of the downgraded instruments artificially increased as debt-fund managers were forced to exit their liquid investments to meet the redemption requests,” it added.

Although regulators have been trying to bridge gaps and bring in more transparency regarding how to deal with the losses arising out of such downgrades, the exodus of funds has risen each quarter for the last 15 months.

Moreover, investors are now opting to invest in banking & PSU funds and corporate bond funds, which have a high allocation to highest rated bonds.

The corporate bond fund category saw inflows to the tune of about Rs 6,717 crore, while the banking & PSU funds received flows worth Rs 10,749 crore over the quarter, the highest among the fixed-income segment.

On the other hand, investors pumped nearly Rs 24,000 crore in equity mutual funds during July-September 2019, a surge of 35 per cent from the preceding quarter, mainly due to the rollback of FPI surcharge, corporate tax rate cut and anticipation of more reforms. (PTI) 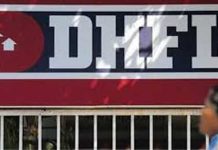 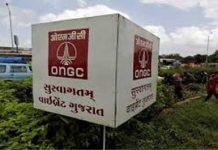 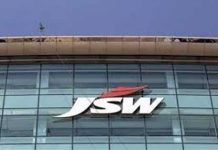 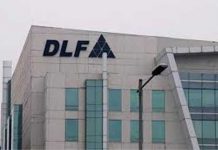 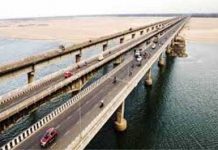 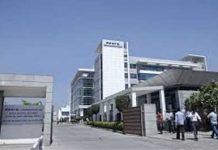 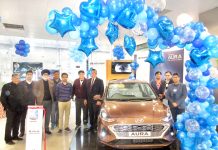 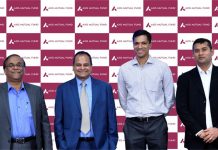