E-Paper
Home Todays story Deadline over, many Govt deptts yet to act on Lt Governor’s explicit... 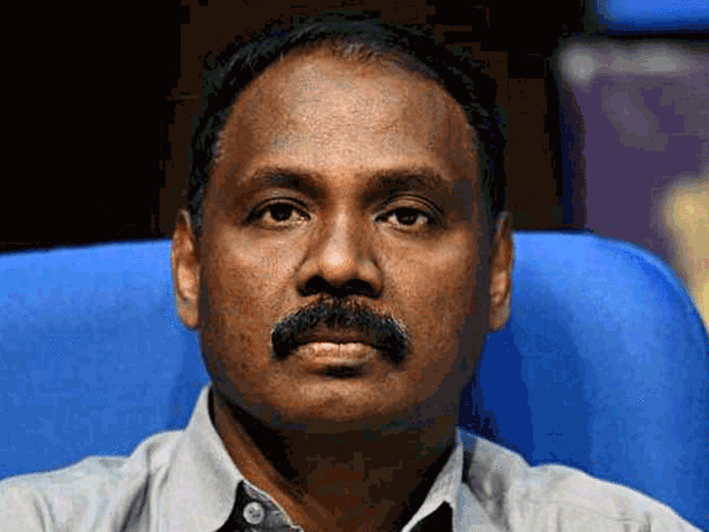 Updation of websites with latest details, statistics
*Ex-Advisors still being shown as incharge of deptts

JAMMU, Dec 6: Even after explicit directives from the Lieutenant Governor of the Union Territory of Jammu and Kashmir, many Government departments and other wings have failed to update their respective websites, which are still containing past information instead of latest details and statistics much to the disappointment of the surfers.
While chairing a meeting of senior officers at the Civil Secretariat on November 19, 2019, the Lieutenant Governor of J&K Union Territory Girish Chandra Murmu had asked the General Administration Department to advise all the departments to update their respective websites with latest information and contents by Friday (November 22) so that people are not compelled to make use of Right To Information (RTI) Act even for obtaining basic information from the Government.
The direction was passed in the presence of Chief Secretary BVR Subrahmanyam and other senior bureaucrats of the Union Territory.
However, even several days after the lapse of time-frame fixed by the Lieutenant Governor for updation of websites, many Government departments have failed to act as a result of which out of date information is being provided to the people.
As per the analysis conducted by EXCELSIOR, websites of nearly a dozen Administrative Departments and of Divisional Commissioner Jammu have not been updated much to the disappointment of the people, who otherwise were expecting strict compliance of the Lieutenant Governor’s directions.
What to talk of providing up-to-date information on various important aspects as mandated under Right To Information Act also, the Motor Vehicle (Transport) Department of J&K UT still shows K Skandan as Advisor to the Governor. This is despite the fact that K Skandan ceased to be Advisor after the appointment of Girish Chandra Murmu as Lieutenant Governor of J&K UT.
Similarly, the website of Department of Tourism still shows Khurshid Ahmed Ganai as Advisor to the Governor although he ceased to hold the office of Advisor after the formation of Union Territory of Jammu and Kashmir. Moreover, under the Who is Who icon, the website shows Rigzian Sampheal as Commissioner/Secretary to Government Tourism Department although at present Navin Choudhary is the Administrative Secretary of the Tourism Department and Sampheal has already been posted in the Union Territory of Ladakh.
Likewise, the website of Jammu and Kashmir Disaster Management Authority doesn’t contain the names and contact numbers of the officers posted there and their roles and responsibilities. This otherwise is the basic information which any Government department must host on its website.
The website of Department of Labour and Employment still shows Khurshid Ahmed Ganai as Advisor although new Advisor has been given the charge of the department. Moreover, the icon of orders and circulars shows no file or directory.
In another testimony of non-serious approach towards the directives of the Lieutenant Governor, the website of Housing and Urban Development Department shows KAS officer Anil Kumar Gupta as Secretary of the department although he attained superannuation from the Government service some months back.
Even the website of Civil Aviation Department is under updation although it was supposed to be updated within the time-frame fixed by the Lieutenant Governor. The website of the Administrative Reforms and Trainings Department has not been updated to the extent that the last order on it pertains to the year 2014.
Moreover, the website of Divisional Commissioner Jammu shows error under orders and circulars icon. There are some more departments which have failed to ensure compliance of the directives of the Lieutenant Governor.
“This is not for the first time that such a direction was passed to the Government departments”, official sources said, adding from time to time the General Administration Department on the instructions of the Chief Secretary issued circulars asking the departments to voluntarily host vital information on their respective websites for the convenience of the people.
Even the Information Commission in the erstwhile State of Jammu and Kashmir a number of times dashed communications to the General Administration Department laying stress on voluntarily compliance to the provisions of Right To Information Act vis-a-vis hosting of vital information.
“Keeping in view repeated non-compliance the Government should take action against all those who are responsible for regular updation of departments’ websites”, sources stressed.