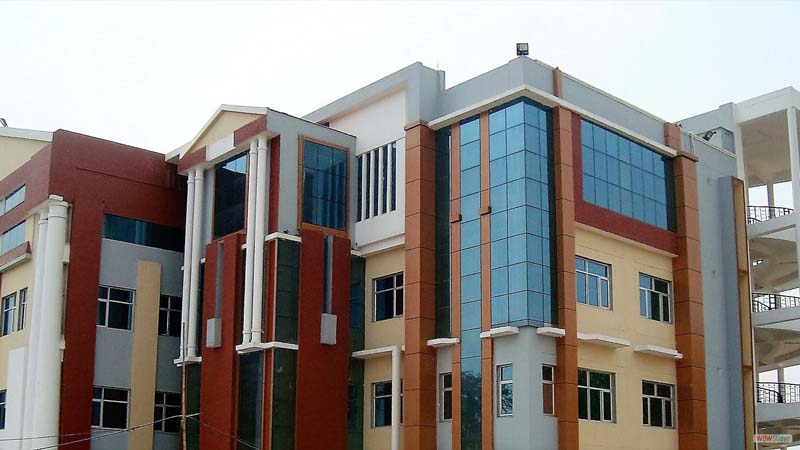 Process at a mature stage: Principal

Irfan Tramboo
Srinagar, Nov 14: Even after passage of more than 3 years now, the start of PG courses eluded Indira Gandhi Dental College and Hospital (IGDC&H), Jammu as the administration appeared to be failing in clearing the deck for the Dental Council of India (DCI) inspection to the college and its subsequent nod to start the courses.
The aggrieved candidates from Jammu division who would have preferred to pursue their PGs in their native city are saying that they have been constantly asking the college administration about the progress on the start of PG courses, but they have been given a cold shoulder.
Though, the proposal to start the PG courses at the college is three years old now, with the previous Government assuring that the courses will kick-start in 2018, there, so far there has not been any progress in that direction, leaving the aspiring candidates aghast.
“We are in constant touch with them, but they are not giving us any time frame about when the PG courses will start at the college,” a candidate said.
Earlier in July, the college Principal told Excelsior that they have submitted all the relevant documents to the concerned agency and were waiting for the DCI to conduct the inspections. However, this time over, even after the passage of three months, the administration seems clueless with regard to the DCI inspection and the subsequent recognition from the same.
While at other places, the recognition is usually delayed due to the gaps in the infrastructure and the manpower, unlike IGDC&H where there is no such dearth and the process seems to be taking more time than it should have.
The candidates said that if the PG courses are started at the college, it will be of great benefit to the local students who are aspiring to pursue their PGs. “If anyone among us is willing to pursue our PG, we have to either go to Srinagar or any other place; even as we could be having a college offering PG courses in the city,” said another candidate.
Interestingly, the Govt Dental College (GDC), Srinagar is offering MDS courses in various specialties with total intake capacity of 18, the IGDC&H Jammu will be getting 14 seats in various PG courses, if the process gains any momentum anytime soon. The number of seats that are as of now available for PGs for J&K is just 18 at GDC Srinagar for hundreds of students who come out of colleges every year.
Principal, IGDC&H Dr Romesh Singh while talking to Excelsior refused to give any timeframe with regard to the inspection and the recognition of the PG courses at the college. He, however, said that the process was at a ‘mature stage,’ and that he cannot divulge more details regarding the same.
“Whatever has been promised will be done soon. Most of the things have been executed and as of now, I cannot give out any timeframe as we cannot dictate terms to the Government and the agency responsible for the recognition; we will let you know whenever that happens,” he told Excelsior.