JAMMU, Sept 11: Presidents of District Congress Committees of various districts of Jammu province have expressed strong concern over the continued chain restrictions in peaceful areas which have been adversely affecting the studies, business activities and all kinds of related activities for the welfare of general public.
A meeting of DCC presidents was held here today to discuss the current scenario especially the hardships being faced by the common masses on account of various restrictions on the communication system especially mobile, internet and all sorts of political activities by pro-India mainstream parties except BJP, which is highly deplorable.
The District Congress Committee presidents apprised through PCC chief spokesperson Ravinder Sharma the day today difficulties and hardships being faced by the general public in their respective areas, which have been put on back burner due to the current situation.
Those present include S Manjit Singh, Hari Singh Chib and district presidents of Congress from Doda, Kishtwar, Ramban, Rajouri and Poonch districts.
They urged the Government to ease out restrictions and restore net services as well as allow genuine political activities of mainstream parties to facilitate the raising of genuine issues and problems faced by different sections of society in various parts. 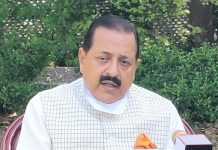 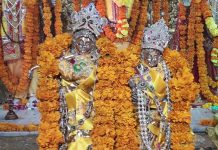 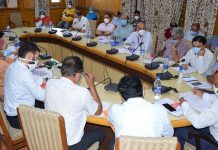 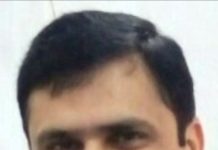 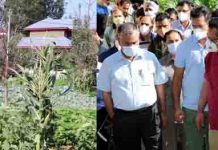 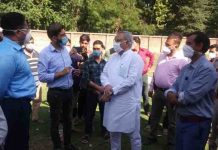 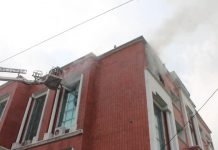 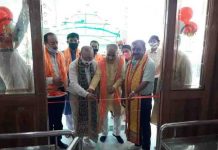 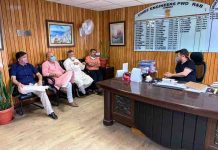 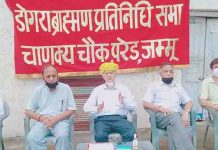 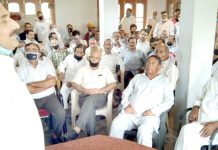 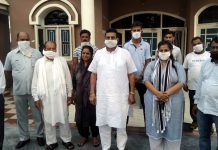