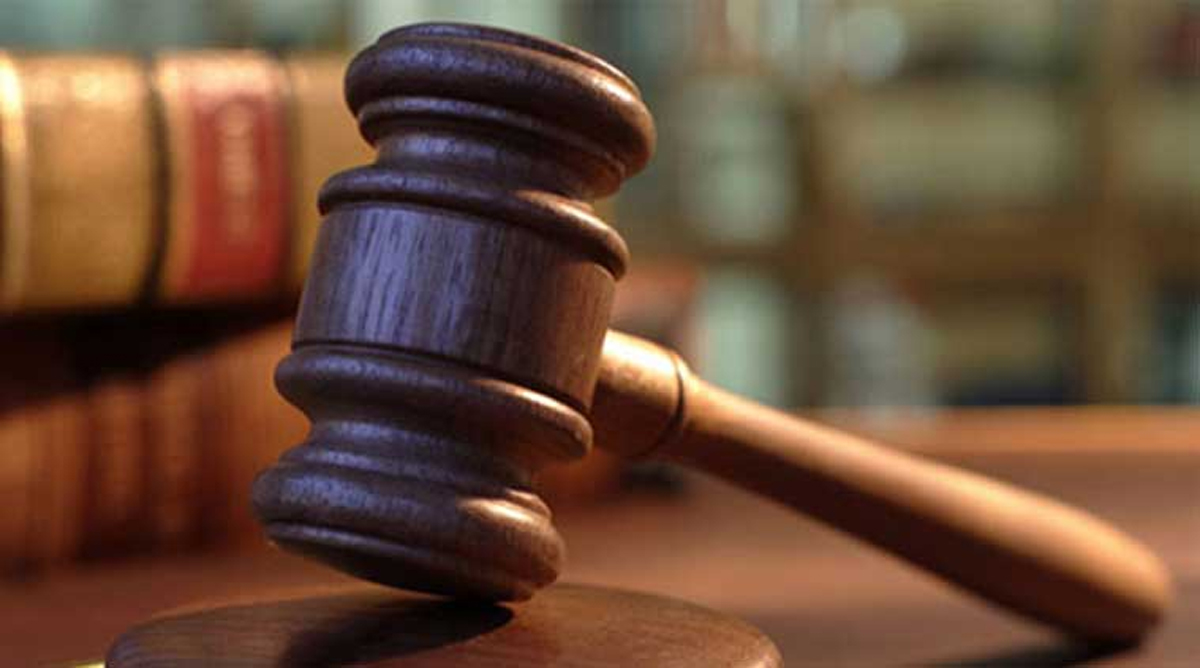 Excelsior Correspondent
Srinagar, July 30: The High Court today dismissed appeals against its single bench’s judgment, upholding the selection and appointment of Sub Inspectors in Police Department pursuant to advertisement on 30th December 2016.
By virtue of the advertisement (No. Pers-A/400/2016/75303-403), the Director General of Police had invited applications for the posts of Sub Inspectors in Executive and Armed wings of the Jammu and Kashmir Police.
The final selection list was issued by the officials vide PHQ order (No.6626 of 2018) on 15th of December, 2019.
Subsequently, a number of candidates, who did not figure in the selection list, moved High Court, challenging the selection list as well as the consequent appointments in a bunch of separate petitions.
The court’s single bench did not find substance in any of their contentions and dismissed their pleas on 9th August 2019, thereby upholding the selection and the appointment.
Aggrieved by the judgment, they filed appeals, challenging the judgment on various grounds.
Among others, they said the selection of candidates was required to be undertaken in terms of the Rules of 2015, as was clear from the advertisement notice. However, they said, the selection was undertaken by a Selection Committee appointed by the Home Department and not by the Service Selection Board constituted, thereby making it a case of “glaring illegality” in procedure of selection.
They said the provisions relating to appointment of non-gazetted rank police officials was not open to the official to undertake selection of the candidates except in accordance with the Rules of 2015;
Also, they said, the Selection Committee even as per the J&K Police Rules had to be constituted by Director General of Police but in the instant case, the same has been constituted by the Government which as per them was against the mandate of legal position.
After hearing the parties, a division bench of Chief Justice Pankaj Mithal and Justice Sanjay Dhar dismissed the pleas.
“The rules made by the Government under Section 12 of the Police Act prescribe the method of selection/appointment including the constitution of Selection Committee under Rule 172 of the Rules. These Rules have not been amended, altered or modified, at least until the instant selection had taken place. Therefore, the Rules of 2015 could not have been made applicable to the field that was already occupied by the Police Rules,” the court said.
The court said it is true that in the advertisement notice provided that the conditions of employment as prescribed under the Rules of 2015 would apply.
“But the conditions of employment in the context of instant case will have reference to only those rules notified under SRO 202 which relate to nature of appointment, fixation of pay, increments, Dearness Allowance and other allowances and other conditions of service etc. and not to the process of selection.”
Even Circular No.09-GAD of 2016 dated 29.01.2016, the court said, makes it amply clear that in order to harmonize the service conditions of all Government employees with respect to SRO 202 of 2015, the said SRO has been made applicable to all the posts for which selection is made by J&K Service Selection Board, Departmental Recruitment Boards etc relating to selection in Government departments.
“So, it is only with regard to service conditions that SRO 202 of 2015 has been made applicable in all kinds of selections in Government departments. The fact that the said Circular bears reference to Departmental Recruitment Boards makes it clear that the Rules of 2015 did not obliterate or extinguish the possibility of selections being made by Departmental Recruitment Boards constituted under special rules of a particular department.”
For the foregoing discussion, the court ruled that the official respondents have not committed any illegality or irregularity in undertaking the selection process in accordance with the J&K Police Rules. “Thus, it cannot be said that there has been any gross or glaring illegality in the process of selection.”
To the contention, the Selection Committee was to be constituted by the Director General of Police not the Government, the court said: “Even after the delegation of power, the ultimate power always remains with the delegator and is never renounced. The Government being the source of power, which it has delegated to Director General of Police under Rule 172, was well within its power and jurisdiction to constitute a Selection Committee and, as such, no fault can be found with the procedure adopted by the Government in this regard.”
The court also held “it was not open to the writ petitioners to challenge the selection process after having participated in the same simply because had failed to make the grade.”
“The Writ Court has rightly observed that estoppel by conduct would apply with full force to the case of the writ petitioners and they are barred from challenging the selection process in the facts and circumstances of the case.”