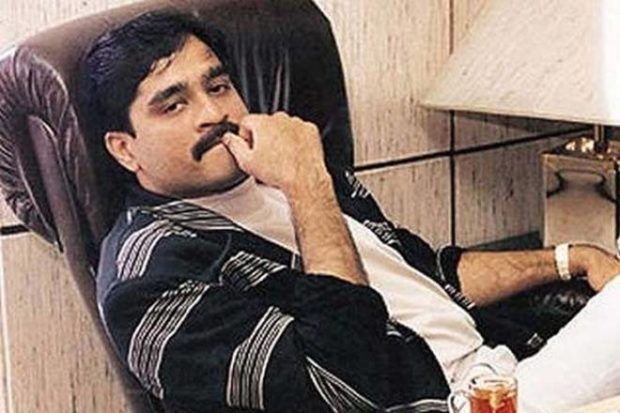 ISLAMABAD: Underworld don Dawood Ibrahim Kaskar, wanted in India as the mastermind of the 1993 Mumbai bomb blasts and accused of crimes such as match-fixing and extortion, figured in the UN Security Council’s updated list of terrorists and militant groups.
The list – which has 139 entries from Pakistan – identifies all those individuals who have lived in Pakistan, operated from there or have been associated with groups that used Pakistani territory for carrying out their operations, Dawn reported.
Dawood, an Indian national, has held several Pakistani passports issued in Rawalpindi and Karachi, according to the list. (AGENCIES)