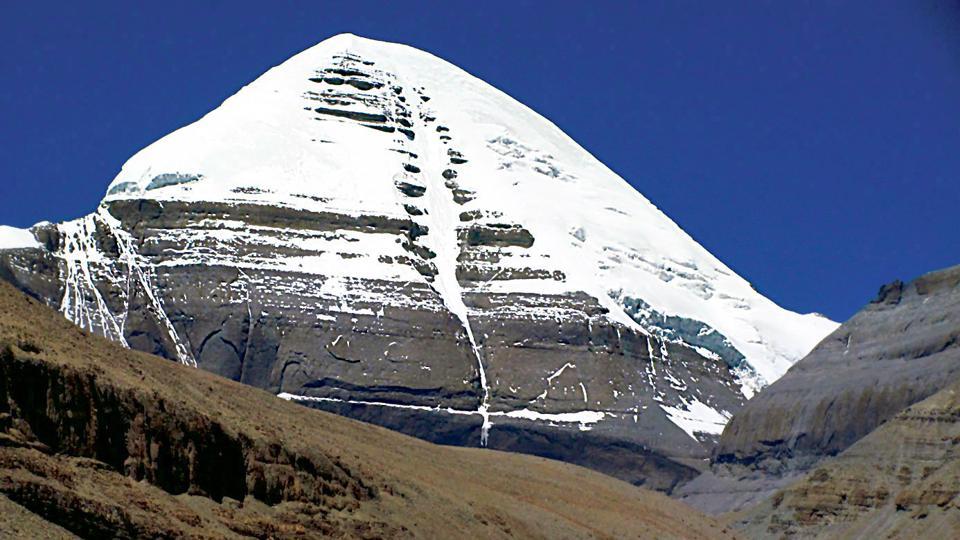 NEW DELHI: A total of 1,580 pilgrims will undertake the Kailash Manasarovar Yatra to China this year, with 500 of them taking the Nathu La pass route, the Government said today.
The Nathu La pass route for the yatra had been shut by the Chinese after the Doklam standoff last year.
Minister of State for External Affairs V K Singh, in a written reply to a question in the Lok Sabha, said the yatra for 2018 is scheduled to take place through the Lipulekh route in Uttarakhand and the Nathu La route in Sikkim from June to September.
“There will be 18 batches of 60 yatris each in the Lipulekh route and 10 batches of 50 yatris each in the Nathu La route,” Singh said. (AGENCIES)