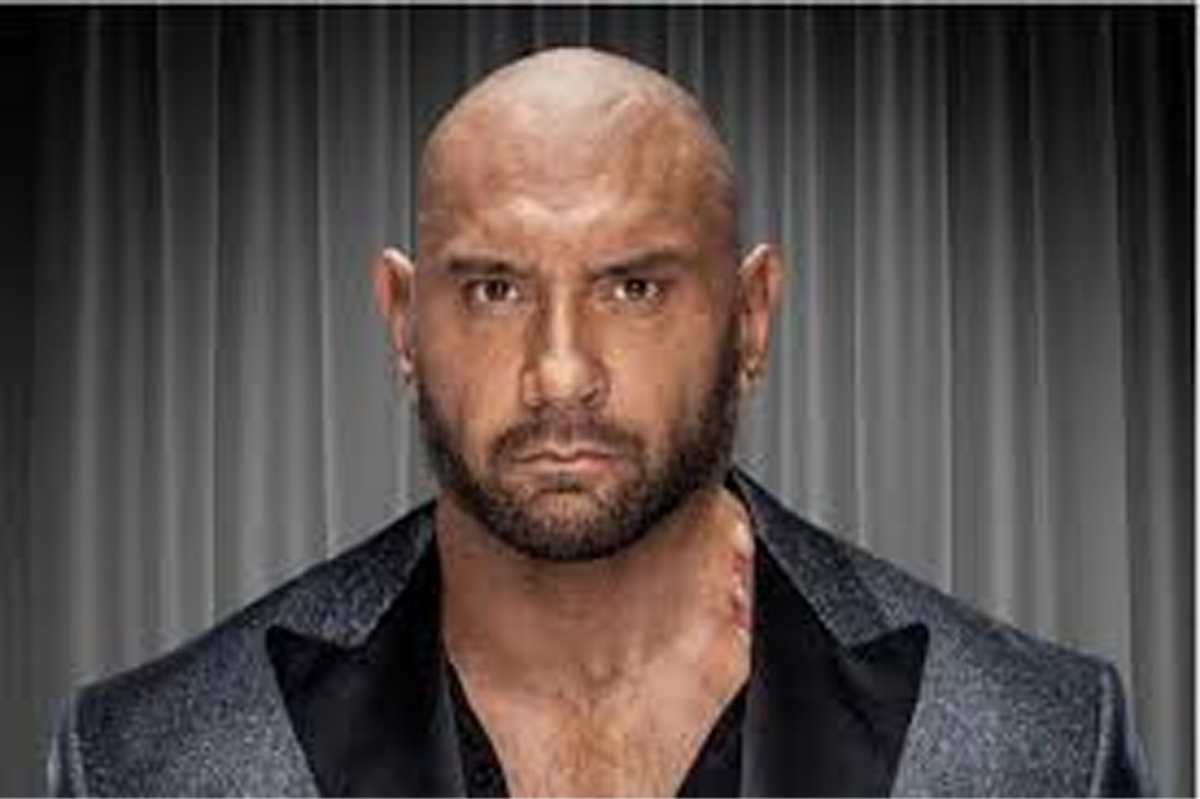 The ceremony for the ex WWE Superstar will be held at Amalie Arena in Tampa Bay, Florida, as part of WrestleMania week on April 2, 2020.

The “Guardians of the Galaxy” series star is a six-time WWE World Champion and has founded the faction Evolution, alongside iconic performers Ric Flair, Triple H, and Randy Orton.

Bautista, who transitioned to full time Hollywood, said receiving the news of the honour from Vince McMahon, CEO of WWE, was a “great feeling”.

“Vince called me personally to ask me, I was just… I wasn’t surprised, but I was pretty happy. It’s a good feeling, it’s a really great feeling,” he told People magazine.

The former wrestler, who fought in the ring as Batista, officially announced his retirement from the adventure sport in April following his defeat at the hands of Triple H at WrestleMania.

Bautista said his WWE career highlight was his last match, calling it, “the icing on the cake”.

“For me, it was a storybook ending. It was as good as it gets. I got to close out my career the way I wanted to,” he said. (PTI)