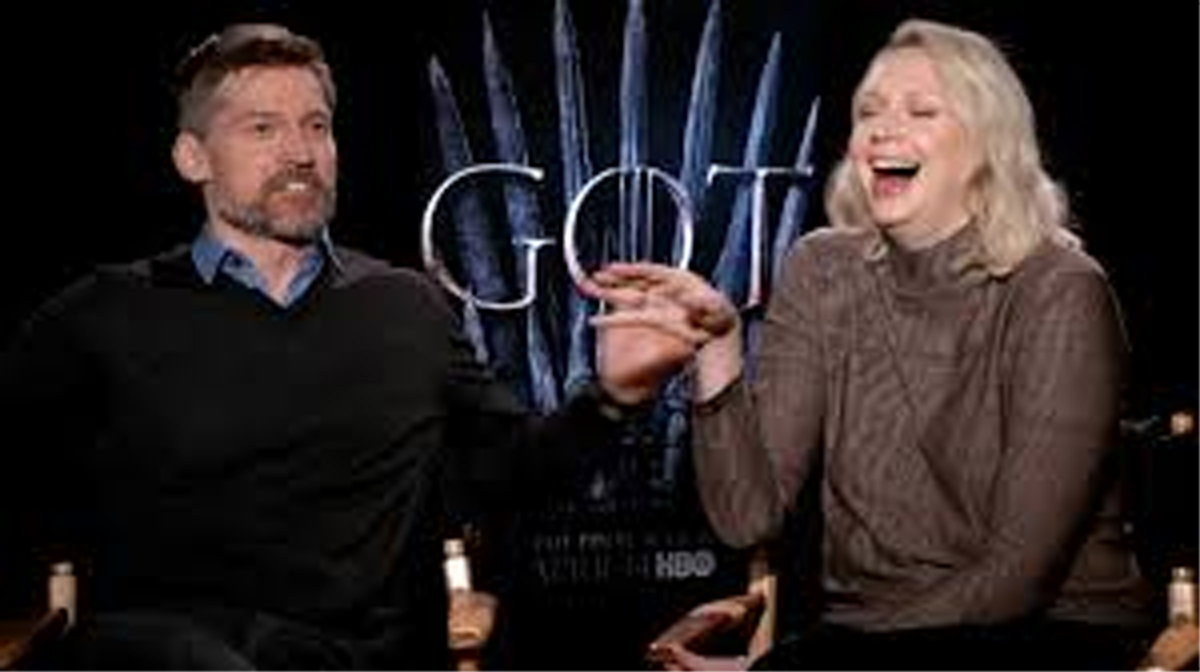 The movie narrates the story of McGee and his record label, Creation Records, which launched bands such as Oasis, Primal Scream and The Jesus & Mary Chain.

Irvine Welsh and Dean Cavanagh wrote the screenplay, based on McGee’s autobiography, “The Creation Records Story: Riots, Raves and Running a Label”.

Boyle directed 1996 film “Trainspotting”, which was based on Welsh’s 1993 novel of the same name.

Ewen Bremner, who starred as Spud in “Trainspotting”, will take on the role of McGee in the new project.

The film, which starts shooting in late May in London, is being produced by casting director Dan Hubbard. (PTI)
&*&&