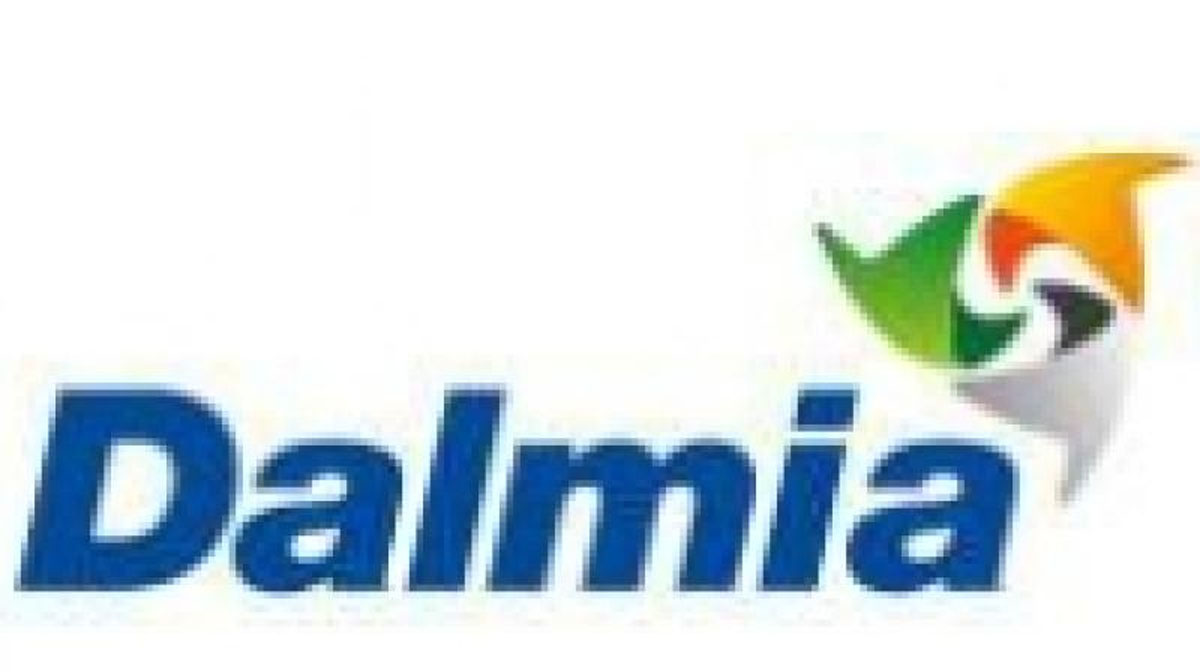 NEW DELHI, Oct 31: Cement maker Dalmia Bharat Wednesday reported a decline of 88.88 per cent in its consolidated net profit to Rs 2 crore for the second quarter ended September 2018, impacted by foreign currency fluctuation cost.
The company had posted a net profit of Rs 18 crore in the July-September quarter a year ago, Dalmia Bharat said in a BSE filing.
However, its total revenue during the quarter under review was up 15.76 per cent to Rs 2,232 crore as against Rs 1,928 crore in the corresponding period of the last fiscal.
“The foreign currency fluctuation loss for the quarter and six months ended September, 2018, is Rs 83 crore and Rs 115 crore, respectively,” the company said.
Dalmia Bharat’s total expenses stood at Rs 2,296 crore, up 21.80 per cent, as against Rs 1,885 crore a year ago.
Its sales volume during the quarter was up 13.46 per cent to 4.13 MT as against 3.64 MT in the corresponding quarter a year ago.
Meanwhile, in a separate filing, Dalmia Bharat said that its board has approved the implementation of the scheme of arrangement and amalgamation of OCL India and Dalmia Bharat.
“The board of directors of the company and other entities involved in the scheme in their respective board meeting(s) held October 30, 2018, resolved and approved October 30, 2018 to be the date for implementing the scheme with effect from the appointed date, January 01, 2015,” the company said.
Over the outlook, the company said that it is witnessing “robust cement demand” driven by healthy pickup in affordable housing projects and infrastructure development.
“All the landmark projects initiated by the central and state governments are progressing well. We expect the momentum to continue further and expect robust cement demand growth,” said Dalmia Bharat.
Shares of Dalmia Bharat were trading at Rs 2,046.90 on BSE, down 3.13 per cent from its previous close. (PTI) 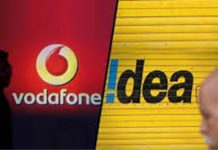 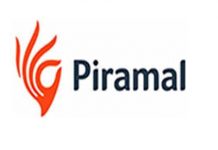 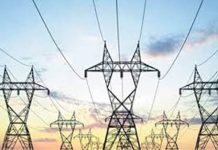 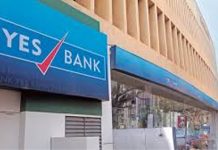 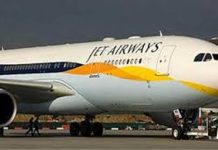 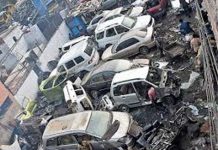