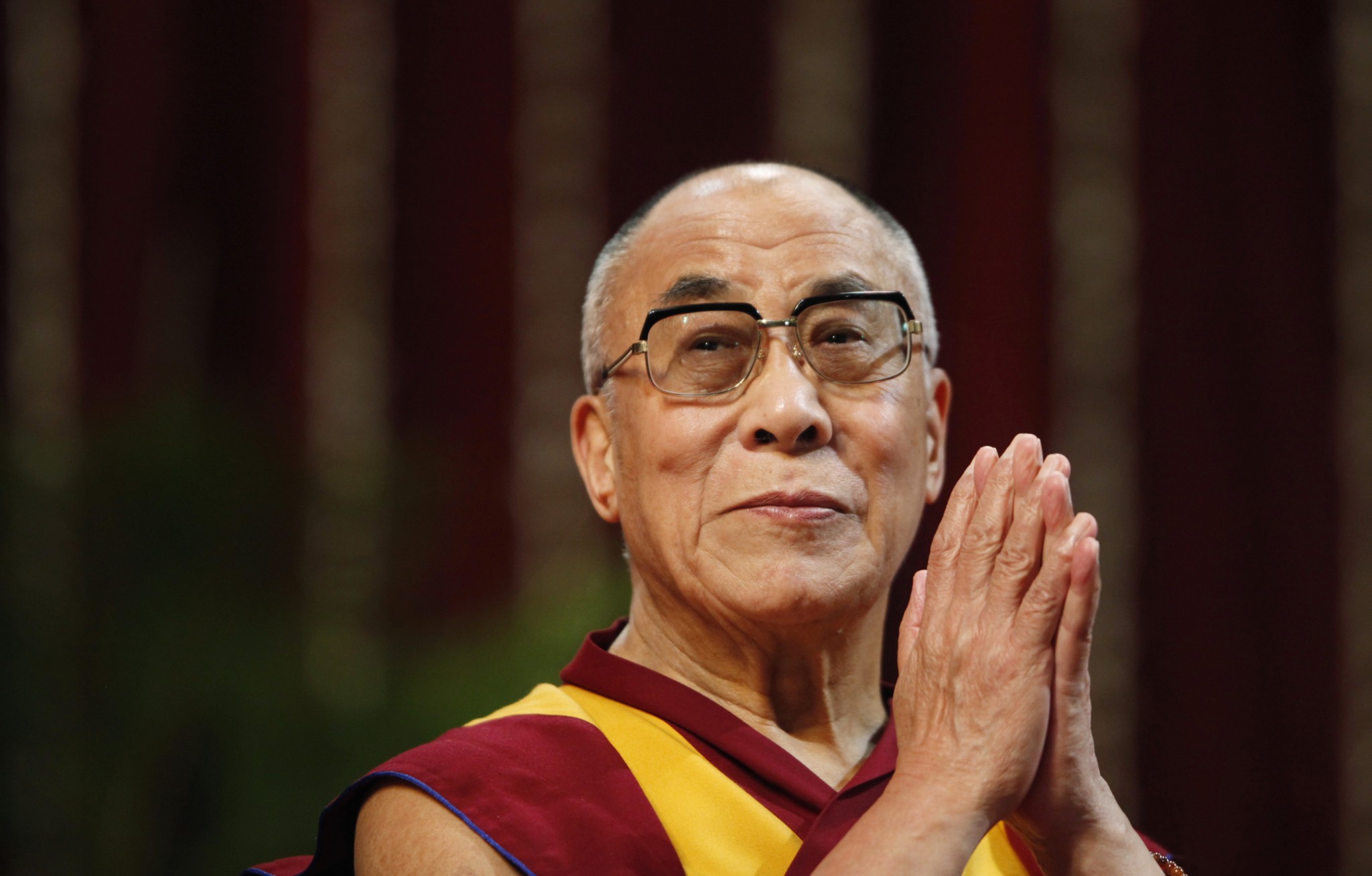 DHARAMSHALA (HP), May 7: In a reference to the coronavirus crises in his Buddha Purnima message, the Dalai Lama Thursday said the world must focus on what unites it as “one human family” and meet challenges through a global, coordinated effort. The Tibetan spiritual urged promoting inter-religious understanding, underlining that all religions promote happiness of all people.
“Also, in this time of serious crisis confronting the world, when we face threats to our health and we feel saddened for the family and friends we have lost, we must focus on what unites us as members of one human family,” he said, in an apparent reference to the pandemic.
“Accordingly, we need to reach out to each other with compassion, for it is only by coming together in a coordinated, global effort that we will meet the unprecedented challenges we face,” he said. In the message released from his home here, the Dalai Lama said in an increasingly interdependent world, “our own welfare and happiness depend on many other people”. “Today, the challenges we face require us to accept the oneness of humanity. Despite superficial differences between us, people are equal in their basic wish for peace and happiness,” he said.
He said Buddha’s teachings remain relevant even today, 2,600 years after his time. The Dalai Lama said he considered himself an heir to the “Nalanda tradition”.
“The way Buddhism was taught and studied at Nalanda University, rooted in reason and logic, represents the zenith of its development in India.”
“If we are to be 21st century Buddhists, it is important that we engage in the study and analysis of Buddha’s teachings, as so many did there, instead of simply relying on faith,” he said.
He also called for combining the approaches adopted by “modern science” and “Buddhist science”. The Tibetan leader in exile, who has not made any public appearance since coronavirus outbreak, will deliver online lectures on May 16 and 17, his office announced recently. (PTI)