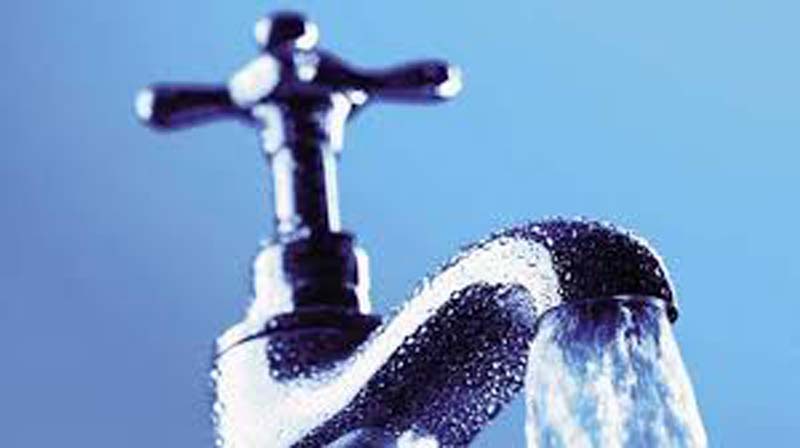 Suhail Bhat
Srinagar, July 10: Residents of over a dozen villages are facing shortage of drinking water as lack of funds has stalled the construction work of a Water Supply Scheme (WSS) located at the Dachnipora area of Pahalgam in South Kashmir’s Anantnag district.
As per the Public Health and Engineering Department, the Integrated Management Information System (IMIS), a web-based application developed for monitoring of the National Rural Drinking-Water Programme of Ministry of Drinking Water and Sanitation showed the status of Water Supply Scheme as complete, despite being under construction for the last decade.
Following the announcement, the PHE officials said, the Ministry has stopped the flow of funds which has stalled the construction work and caused water shortage to over a dozen villages of Pahalgam. The scheme caters to a dozen villages including Kullar, Sallar, Wularhama and Gudroo.
Commissioned in 2008, the Water Supply Scheme was taken up for execution in 2012, with an aim to provide 45 MGD (million gallons per day) of potable water to nearly 20 villages that are facing shortage of clean water owing to contamination of natural springs in the area.
The areas face water shortage due to unavailability of piped water. “In absence of the water scheme the people get water only for an hour or two during the day,” Aijaz Ahmad, a local said.
The locals of the areas lamented that they have repeatedly lodged their protest against the lack of clean potable water in their areas but their pleas went unheard. “We are waiting for the completion of the project for the last 8-10 years but despite missing multiple deadlines the project stands incomplete. We have no water to drink and authorities are unmoved”, Ghulam Mohammad, a local said, adding that the poorly filtered water has taken a toll on their health as several people from the area were suffering from different water-borne diseases.
Executive Engineer PHE , Sartaj Ahmad, said the scheme was commissioned with an estimated cost of nearly Rs 19 crores but the Government released only one crore. “The paucity of funds has marred the project”, he said.