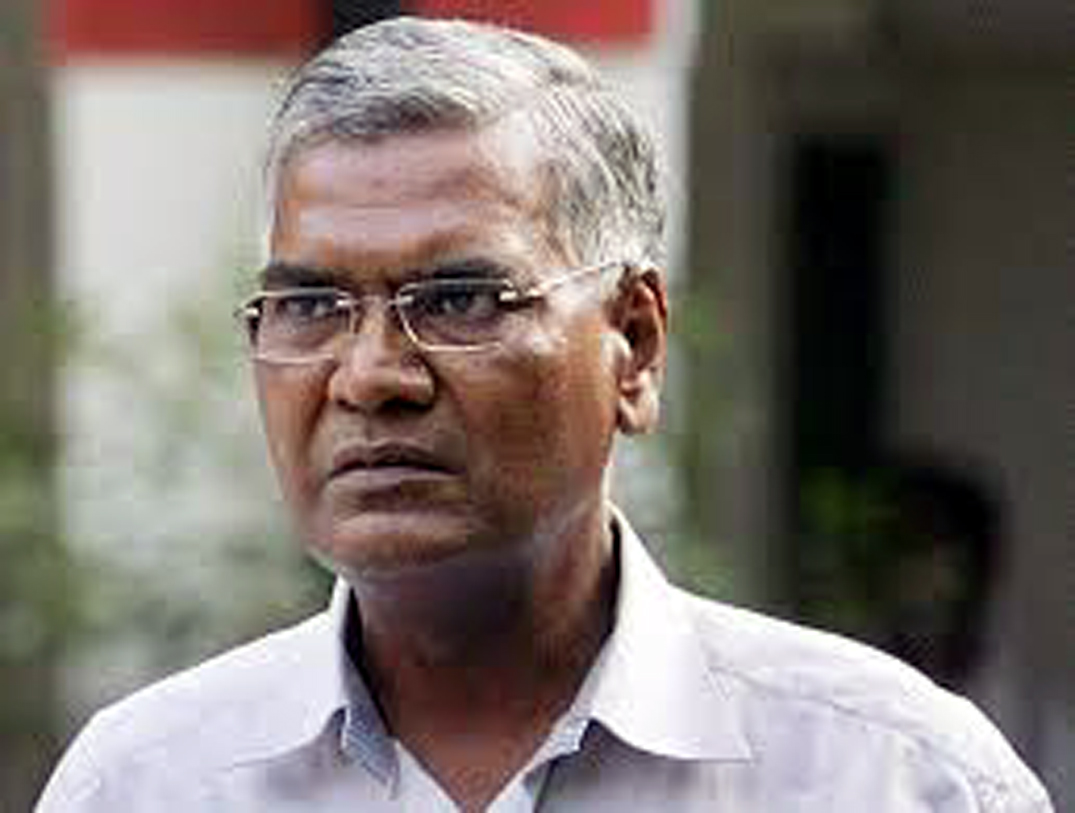 NEW DELHI, July 21: Rajya Sabha MP D Raja was appointed as the general secretary of the Communist Party of India (CPI) on Sunday.
The veteran leader, who replaced S Sudhakar Reddy, said the party’s fight against “retrograde” forces would continue.
“The country is going through a critical period under the fascist regime of (Prime Minister) Narendra Modi. The Left might have lost seats in the Lok Sabha election and might have been reduced to a smaller force in Parliament, but it does not mean that we have shrunk within the country or our ideological and political influence has shrunk,” Raja told a press conference here.
“We are the hope for the people of this country,” he added.
Raja said the Left parties would continue to fight against the “retrograde policies” of the present Government.
“The BJP government may have won the electoral battle but not the social or the political one. We want all communist parties to come together. We will have to rework our strategies. That’s what our parties are trying to do,” he said.
Raja was unanimously chosen as Reddy’s successor at a three-day meeting of the CPI National Council, the top decision-making body of the party, earlier this week. The change in leadership comes after the party’s worst-ever performance in the 2019 Lok Sabha election. (PTI)