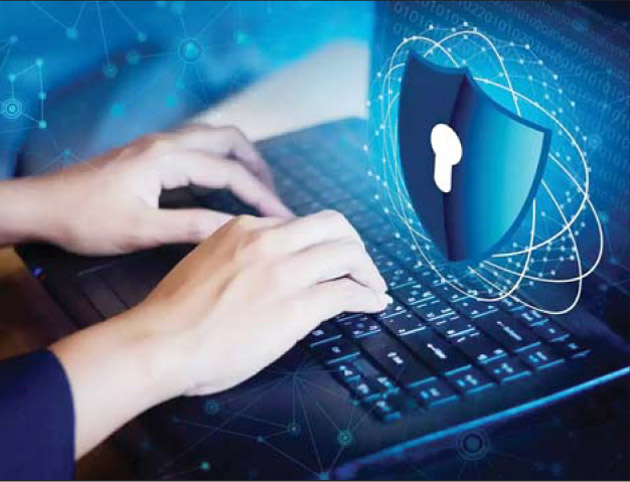 Udandrao Srinivasan
Cyber fraud can be considered as any fraudulent crime which is conducted via a computer or computer data. The crimes are extensive.
Fraudsters can use the cyber world to gain access to victims’ personal identity, their online accounts and their bank accounts. They can then use the money and information from this to fund terrorism. The extensive and popular use of internet banking and mobile banking means there are more opportunities than ever for criminals to commit cyber fraud. It is a very serious crime – one that needs to be cracked down on.
* According to data from the National Crime Records Bureau (NCRB), the rate of cybercrime (incidents per lakh people) in the country climbed from 3.3 percent in 2019 to 3.7 percent in 2020
* According to the NCRB, there were 4,047 cases of online banking fraud, 1,093 OTP frauds, 1,194 credit/debit card frauds, and 2,160 cases of ATM fraud detected in 2020.
* As per the statistics, Uttar Pradesh has the most cybercrime cases with 11,097, followed by Karnataka (10,741), Maharashtra (5,496), Telangana (5,024), and Assam (3,530). However, with 16.2 percent, Karnataka had the highest crime rate, followed by Telangana (13.4 percent), Assam (10.1 percent), Uttar Pradesh (4.8 percent), and Maharashtra (4.4 percent), according to the data
* India suffered a loss of around Rs 1.24 lakh crore in 2020 due to cyber-attacks.
* Cyber-attacks increased by 500 per cent during the pandemic due to adoption of digitalization
Awareness to customers
Telecom operator Bharti Airtel CEO, Gopal Vittal, has warned customers about rising cases of cyber-frauds, citing a recent instance of a fraudster who posed as company executive and under the guise of updating KYC form, tricked a user into revealing bank details to transfer large amount from the bank account.
In an email outreach to subscribers, he urged users to be vigilant against such cases of cyber fraud that are becoming “alarmingly frequent”.
Measures to follow-
* Never share any financial or personal information like your customer ID, your MPIN, your OTP etc over the phone, SMS or email.
* Do not follow instructions in any SMS sent from an untrusted source. Delete such SMSes instantly.
* Do not open suspicious websites and apps nor fall prey to unbelievable offers or prices on such sites.
* Do not share your personal and financial information with unknown apps claiming to be UPI apps.
* Do not provide any confidential information via email or click on any suspicious link in your email, even if the request seems to be from authorities like the Income Tax Department, Visa or MasterCard, etc.
* Do not open unexpected email attachments or instant message download links.
* Do not access payment options or make payments from computers in public places like cyber cafés or even from unprotected mobile phones.
* Additionally, installing antivirus software will help. It scans every file you download and protects you from malicious files.
Vittal also suggested using `Airtel Safe Pay’ describing it as a “very sound way” to avoid fraud.
Airtel Safe Pay is the safest method of paying online in the country, and provides an additional layer of security for every transaction, he said.
Law in India:
* There are around 51 offences in India that come under the IT ACT 2000 which is the primary law in India dealing with cybercrime and electronic commerce.
* There is a National Cybercrime reporting portal from the Ministry of Home Affairs that is an initiative of Government of India to facilitate victims/complainants to report cybercrime complaints online. 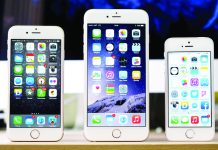 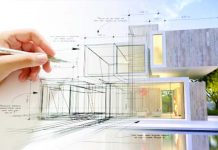 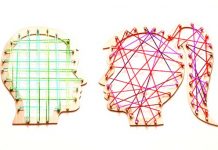 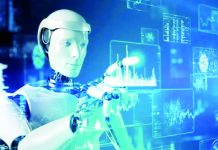 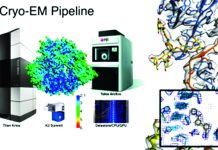 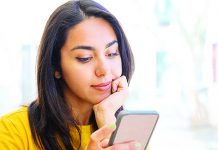 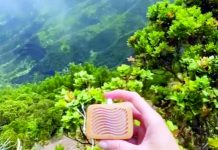