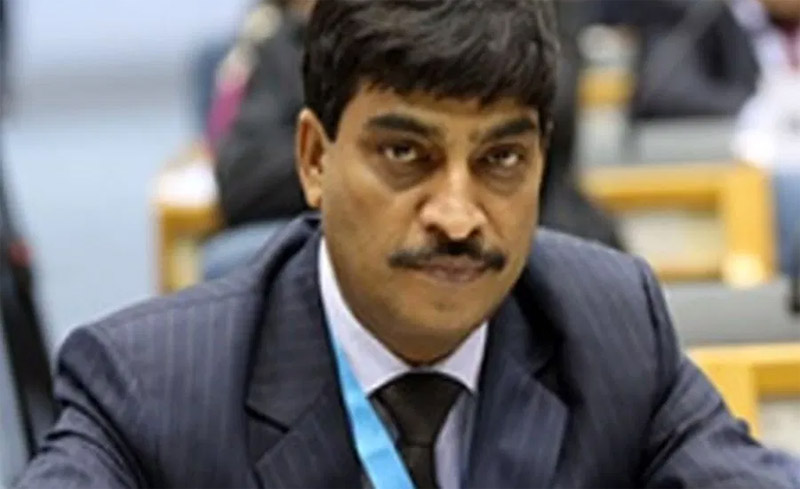 JAMMU, Sept 29: Chief Secretary Dr Arun Kumar Mehta has taken serious note of projects remaining pending for Administrative Approval at the level of Heads of the Departments without any justifiable reason and asked the Finance Department to come up with a circular indicating timeline for accord of approval. Moreover, stress has been laid on strict compliance of General Financial Rules (GFR), 2017.
Official sources told EXCELSIOR that Chief Secretary during his recent reviews of the districts noticed that some of the projects have remained pending for the Administrative Approval (AA) at the level of Heads of the Departments for months together without any plausible reason.
Sharing his concern on this aspect with all the Administrative Secretaries in a high-level meeting held few days back, the Chief Secretary directed the Finance Department to come up with a circular indicating a timeline for accord of approval by the Heads of the Departments (HoDs), sources informed.
“The concern over delay in accord of Administrative Approval has already been conveyed to the concerned Heads of the Departments by the Chief Secretary during the review of the districts”, they said, adding “at present the Finance Department is holding deliberations on the fixing of timelines for accord of Administrative Approval at various levels in the administration and detailed instructions in this regard will be issued shortly”.
They further informed that Chief Secretary has also laid stress on the strict compliance of the General Financial Rules, 2017, which provide for accord of administrative approval by the appropriate authority before start of work on the ground in order to check liability.
Rule 136 of the General Financial Rules states: “No work shall be commenced or liability incurred in connection with it until Administrative Approval has been obtained from the appropriate authority in each case; sanction to incur expenditure has been obtained from the competent authority; a properly detailed design has been sanctioned; while designing the projects etc, principles of life cycle cost may also be considered”.
The Rule further read: “Estimates containing the detailed specifications and quantities of various items should have been prepared on the basis of the Schedule of Rates maintained by CPWD or other Public Works Organizations and sanctioned and funds to cover the charge during the year should have been provided by competent authority”.
Similarly, Rule 132 provides for delegation of powers by the Government to various authorities for accord of Administrative Approval.
It is pertinent to mention here that several projects were taken up without Administrative Approval by the successive Governments in the erstwhile State of Jammu and Kashmir and fate of most of these projects continued to hang in balance for want of sufficient funds. This compelled the present Government to float Languishing Projects Scheme and same has resulted into completion of large number of such projects.
“The Government doesn’t want similar situation to erupt again as such it is laying stress on strict compliance of General Financial Rules but at the same time wants the Administrative Approval to be accorded in shortest possible time-frame”, sources said.
The Government of Union Territory of Jammu and Kashmir has already cautioned all the departments against executing works without Administrative Approval. While according Administrative Approval it should be kept in mind by the concerned authorities that work to be initiated is absolutely necessary and sufficient funds are available in the budget estimate.
Further, they are required to ensure that unnecessary items of expenditure in the proposal are avoided and per-unit cost of construction is required to be calculated taking into account rates adopted for similar earlier works as well as normative cost of construction.