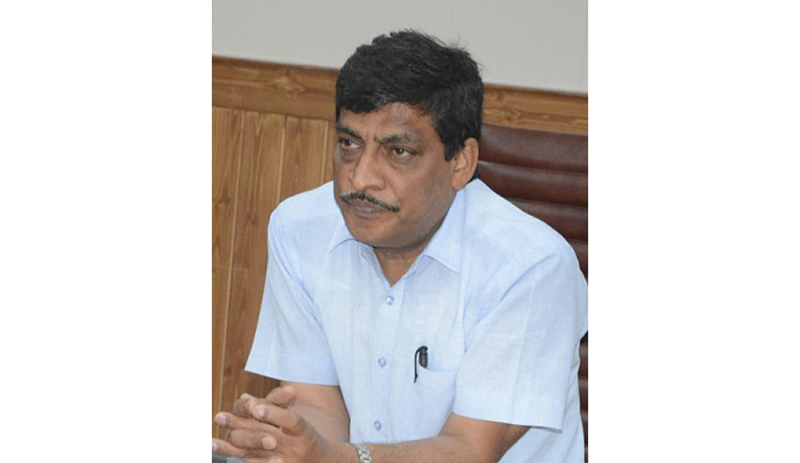 SRINAGAR, June 30: Chief Secretary, Dr Arun Kumar Mehta today stressed on delivering all the Amrit Sarovars well before the set deadline. He made these remarks while chairing a meeting of the UT Level Committee constituted for Amrit Sarovar here.
Outside officers participated in the meeting through video conferencing.
Dr Mehta impressed upon the officers to work in a mission mode to identify the sites for all the 1500 Amrit Sarovars and start work at an earliest on each of them. He asked them to use the work season efficiently. He advised them to take the monsoons into consideration in the areas which receive heavy rainfall during it and complete all excavations and earth work before its onset.
Highlighting the importance of such assets for a village life, the Chief Secretary called them the milestones of progress for them. He emphasised on meeting all the relevant guidelines while creating these assets.
Dr Mehta also maintained that the works should be carried out with cooperation of general public. He asked them to involve fully the PRIs and locals in this development activity in consonance with the major aims of this flagship scheme.
The meeting was apprised that the Amrit Sarovar is to be generally constructed on at least 1 acre of land with a water holding capacity of about 10,000 cubic meters. The Mission aims at developing and rejuvenating 75 water bodies in each district of the country as a part of celebration of Azadi ka Amrit Mahotsav, as was revealed in the meeting.
The meeting also discussed that the timeline for 100% target of 1500 AS is 15th August 2023. Out of these sites for 1214 (81%) AS had been identified and uploaded on the national portal. These were estimated to cost Rs 142.14 Cr with Rs 82.54 Cr to be provisioned out of MGNREGA and Rs 59.60 Cr from other sources.
As far as the funding for the projects is concerned, the resources available from Mahatma Gandhi NREGS, XV Finance Commission Grants or similar schemes from the State/ Central government either individually or in combination may be accessed for this purpose.
Its components includes development of pondage area, treatment of catchment bank, removal of encroachments, grey water treatment, plantation activities, improvement of drainage channels, development of spring near AS, common signage board, platform for flag hoisting etc.