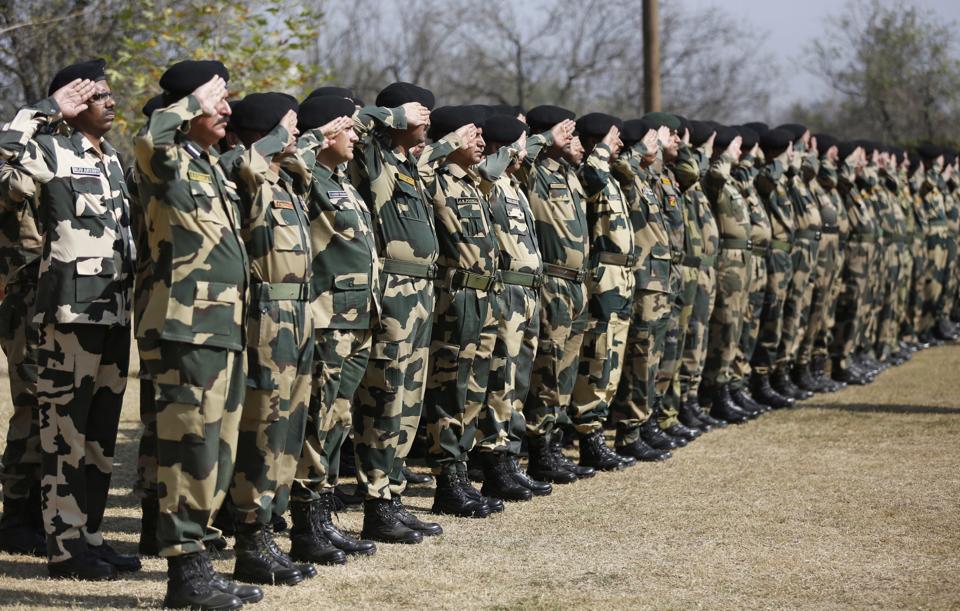 NEW DELHI, Sept 29:
A delay in Government sanction of additional funds of Rs 800 crore for the CRPF has prompted the paramilitary force to order stopping the Ration Money Allowance (RMA) for its troops this month, a senior official said today.
The Central Reserve Police Force (CRPF), meanwhile, denied reports that jawans have “run out” of ration money due to this reason and said the allowance for September will be paid shortly.
The allowance is given to jawans and non-gazetted officers of the force for their daily meals and is included in their monthly salaries.
The CRPF said the issue occurred as the RMA for the 3.25 lakh-strong force was revised recently by the Government.
“On account of the revision of the ration money allowance made by the MHA (Ministry of Home Affairs) on July 12, Rs 22,194 per head ration money (in arrears) was paid to around 2 lakh CRPF personnel in July,” the force said in a statement.
This amount, it said, is more than six times the monthly ration allowance of jawans and other non-gazetted rank officers.
“Process for payment of ration money (about Rs 3,600) for this month is in progress and it will he paid shortly and hence the contention that jawans have run out of ration money is incorrect, baseless and preposterous and there is no crisis whatsoever,” it said.
The CRPF, according to a communication issued to its formations early this month, has sought sanction of ‘reserve funds’ worth Rs 800 crore from the Union Home Ministry to pay the revised RMA to its troops.
The force has made at least three communications to the ministry in the past.
It said the RMA will be provided to troops in receipt of the additional budget from the Ministry. (PTI)