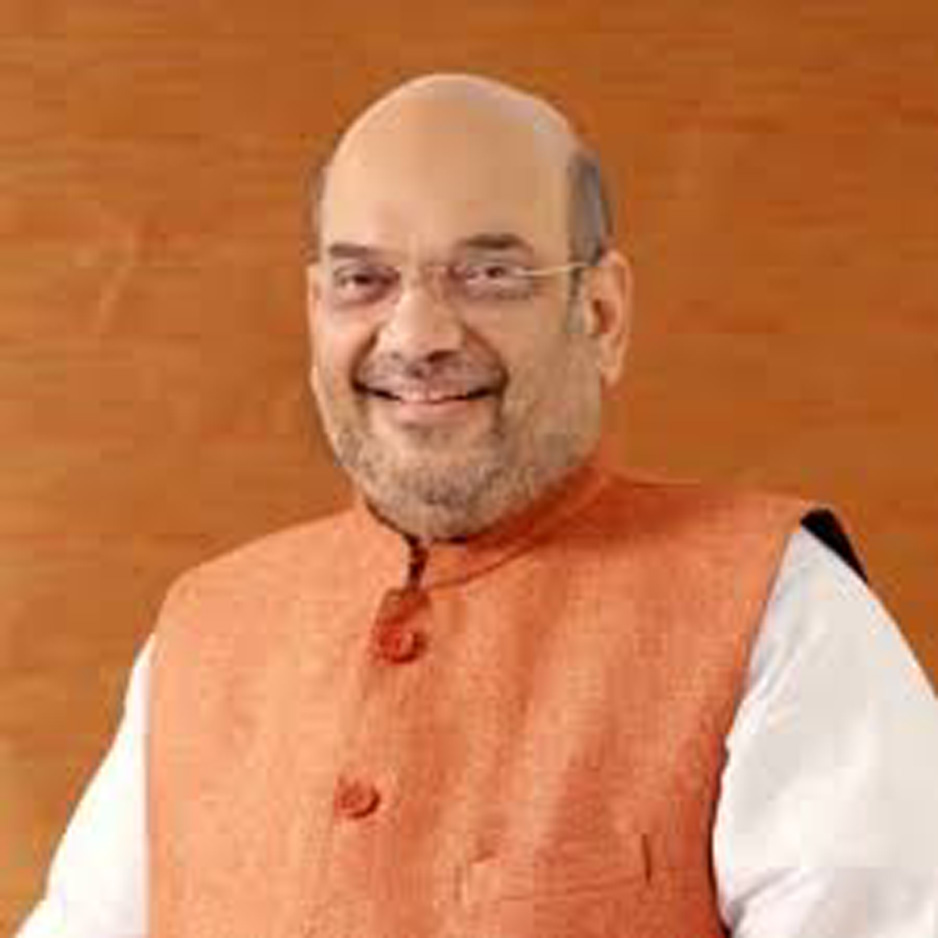 NEW DELHI, July 27: Home Minister Amit Shah today extended his wishes to the CRPF on the occasion of its 81st raising day, saying the country’s largest paramilitary force’s commitment and dedication in serving different terrains is exceptional.
Shah also said India is extremely proud of CRPF personnel’s valour and courage.
“On CRPF’s raising Day, I extend my warm wishes to our CRPF personnel and their families. The commitment and dedication of @crpfindia while protecting our nation at different terrains is exceptional,” he said in a tweet.
At an event in Delhi, Minister of State for Home Nityanand Rai laid wreath at the national police memorial at Chanakyapuri and lauded the force for rendering duties in some of the toughest operational theatres like LWE areas and the counter-terror operations in Jammu and Kashmir.
CRPF Director General R R Bhatnagar informed the minister about various achievements of the force.
The force came into existence as the Crown Representative’s Police this day in 1939. It became the Central Reserve Police Force (CRPF) on the enactment of the CRPF Act on December 28, 1949.
The Force has grown into a mammoth organisation with 246 battalions, including 208 executive battalions, six women battalions, 15 Rapid Action Force (anti-riots) battalions, 10 CoBRA (specialised anti-Naxala) battalions.
One battalion comprises around 1,000 personnel.
The force has five signal battalions, one Special Duty Group, one Parliament Duty Group, 43 Group Centres, 20 training institutions, four composite hospitals of 100 bed and 17 composite hospitals of 50 bed.
The CRPF’s mission is to enable the government to maintain rule of law, public order and internal security effectively and efficiently, to preserve national integrity and promote social harmony and development by upholding supremacy of the Constitution.
The CRPF has been the lead force in dealing with the militancy in Jammu and Kashmir, fighting the Left-Wing Extremism and insurgency in the Northeast. (PTI)