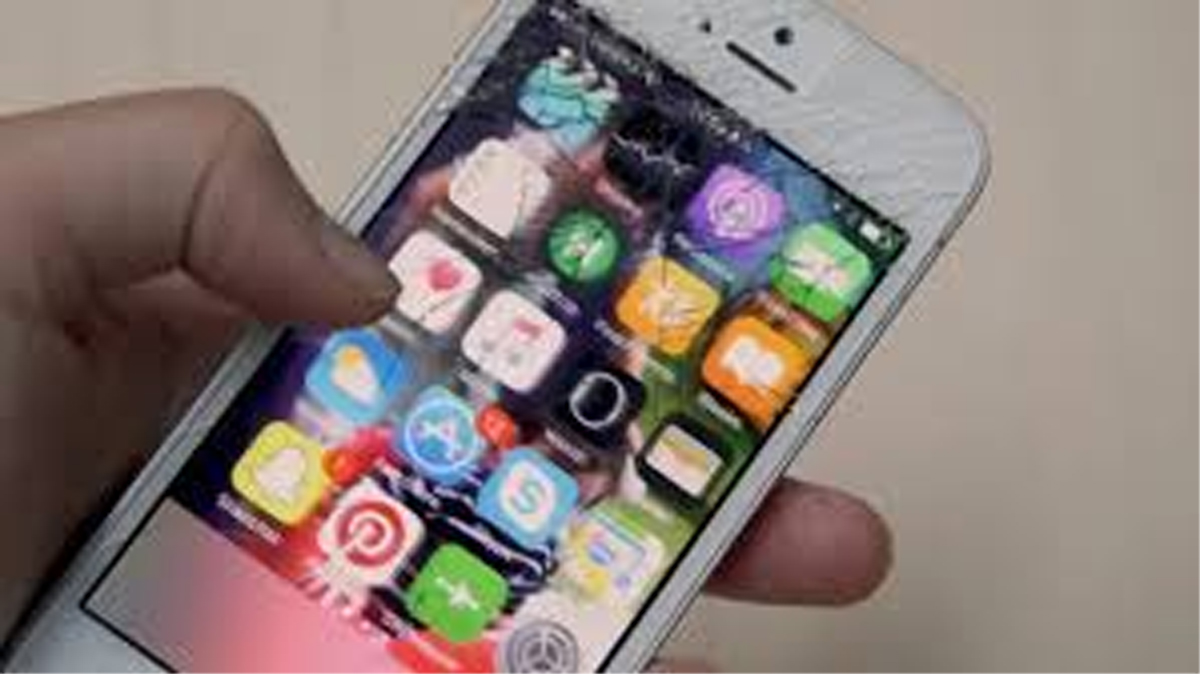 SAN FRANCISCO, Aug 30:Apple is loosening its grip on how its products are repaired to give customers more options for fixing cracked screens and other defects on their older iPhones.

Under the new policy announced Thursday, Apple will begin selling its tools and parts to more independent phone-repair shops in the U.S. Apple will expand that to other countries later. Repairs at these shops, though, will be limited to iPhones already out of warranty.

IPhones still under warranty must still be taken to an Apple store or one of more than 5,000 service providers that the company already has authorized worldwide. That includes all Best Buy stores in the U.S. Those who have other devices, such as the Apple Watch and Mac computer, or an iPhone requiring more complicated repairs will also have to go there.

Although many unofficial repair shops have been offering basic fixes such as screen replacements, they aren’t necessarily using Apple parts or qualified technicians. Now, thousands more shops will be able to buy parts directly from Apple, as long as they have a company-certified technician to make those repairs.

The change represents a significant concession from Apple, which is known for trying to control everything, including the repair experience.

Consumer groups and some state lawmakers have been pressuring Apple to give people more viable choices to seek repairs, as smartphones have become as conspicuous in daily life as cars ? a product that typically can be taken to an independent mechanic instead of a dealership.

Apple is pivoting just as antitrust regulators in the U.S. are examining whether it and other powerful technology companies such as Google, Amazon and Facebook have been stifling competition.

“The last thing that Apple wants now is to be doing anything that might cast it in a negative light in Washington,” industry analyst Patrick Moorhead of Moor Insights said.

Apple might lose some revenue if consumers turn to shops that charge slightly lower prices for labor.

In addition, easier repairs might prompt customers to hold onto their iPhones for even longer periods, a phenomenon that has already contributed to a slowdown in phone sales. And others may be more reluctant to pay extra for a repair program, Apple Care, which has been helping the company boost revenue in its rapidly growing services business.

But Moorhead doubts Apple will be affected that badly, as he predicted Apple Care sales won’t fall more than 15 per cent. Apple Care is just a small part of a services business that includes app commissions and music subscriptions.

Investors didn’t appear to be concerned either, as Apple’s stock gained nearly 2 per cent Thursday to close at USD 209.01. (Agencies)