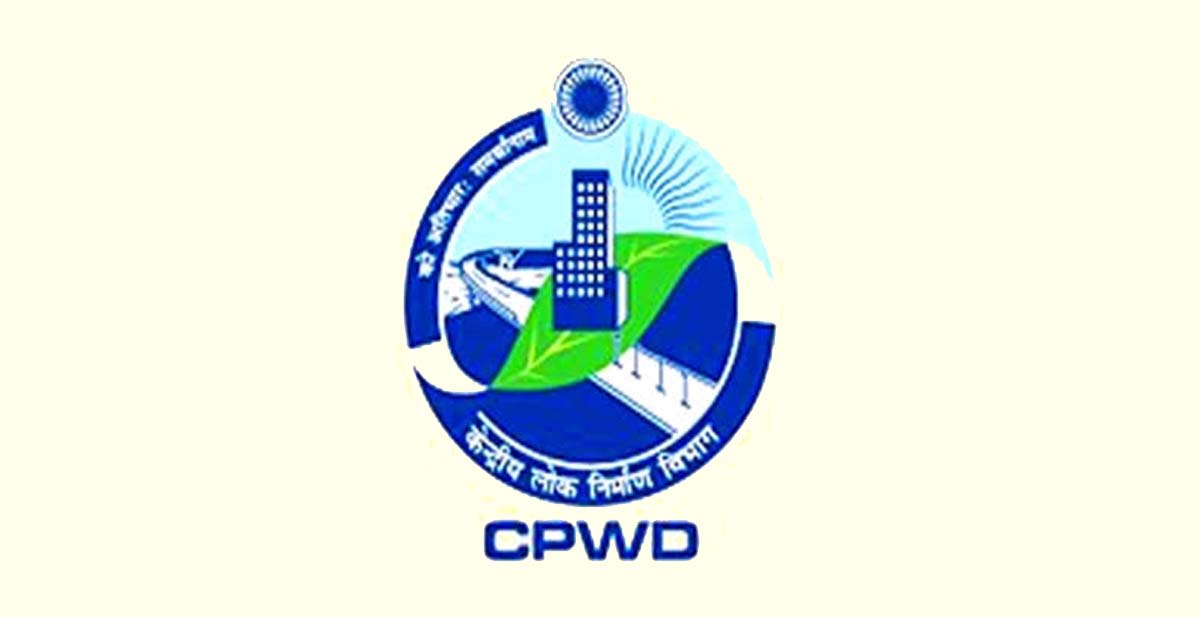 New Delhi, Oct 3: The Central Public Works Department (CPWD) on Monday cancelled pre-qualification bids for the construction of a ?360-crore new residence for the prime minister for the second time within more than two months.

The new PM residence will be constructed as part of the Central Vista redevelopment project adjacent to the Rashtrapati Bhawan and South Block.

According to a CPWD document, the bid, which was floated on October 1, has been cancelled citing “administrative reasons”.

“The pre-qualification bids invited for the above work stand withdrawn due to administrative reasons,” it states.

An official said that the agency would soon call for pre-qualification bids again.

According to the bid documents that were cancelled, the prime minister’s residence would come up adjacent to Rashtrapati Bhawan and South Block and opposite to DRDO building in Blocks A & B, Dara Shikoh Road.

It stated that the CPWD had estimated the project (construction and maintenance for five years) to cost Rs 360 crore and take 21 months to complete.

On July 18, the CPWD, which comes under the Union Housing and Urban Affairs Ministry, had first floated the pre-qualification bid, but had withdrawn it on July 22 citing “administrative reasons”.