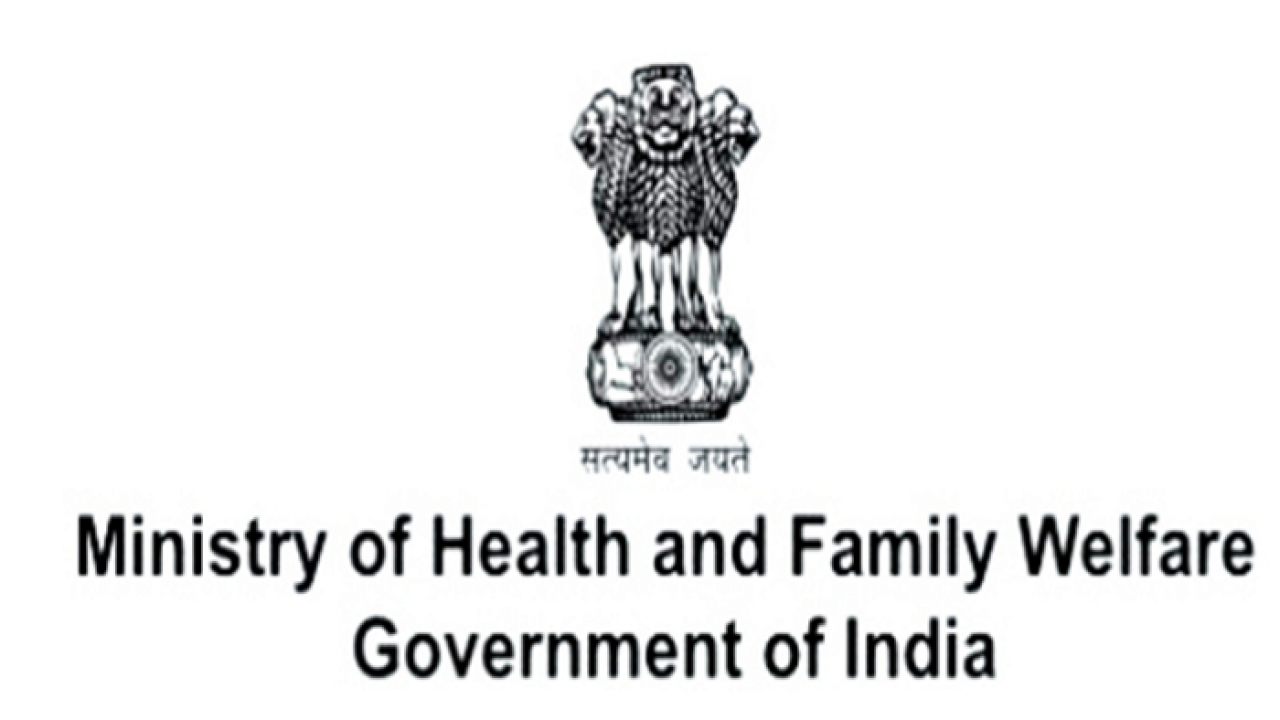 NEW DELHI: Nearly 90 more coronavirus positive cases were reported in India taking the total number of cases to 606 on Wednesday while the number of deaths was 10, according to Health Ministry data.

The number of active COVID-19 cases stood at 553 while 43 people have been cured, discharged or migrated. The 606 positive cases includes 43 foreign nationals, the Ministry said.

On Tuesday, the number of cases was 519.

The death toll due to the virus increased to 10 with another death being reported from Maharashtra, according to the data.

In its updated figures at 6.45 pm on Wednesday, the Ministry stated that Maharashtra has reported three deaths and one death each was reported from Bihar, Karnataka, Gujarat, Punjab, Delhi, West Bengal and Himachal Pradesh.  (AGENCIES)