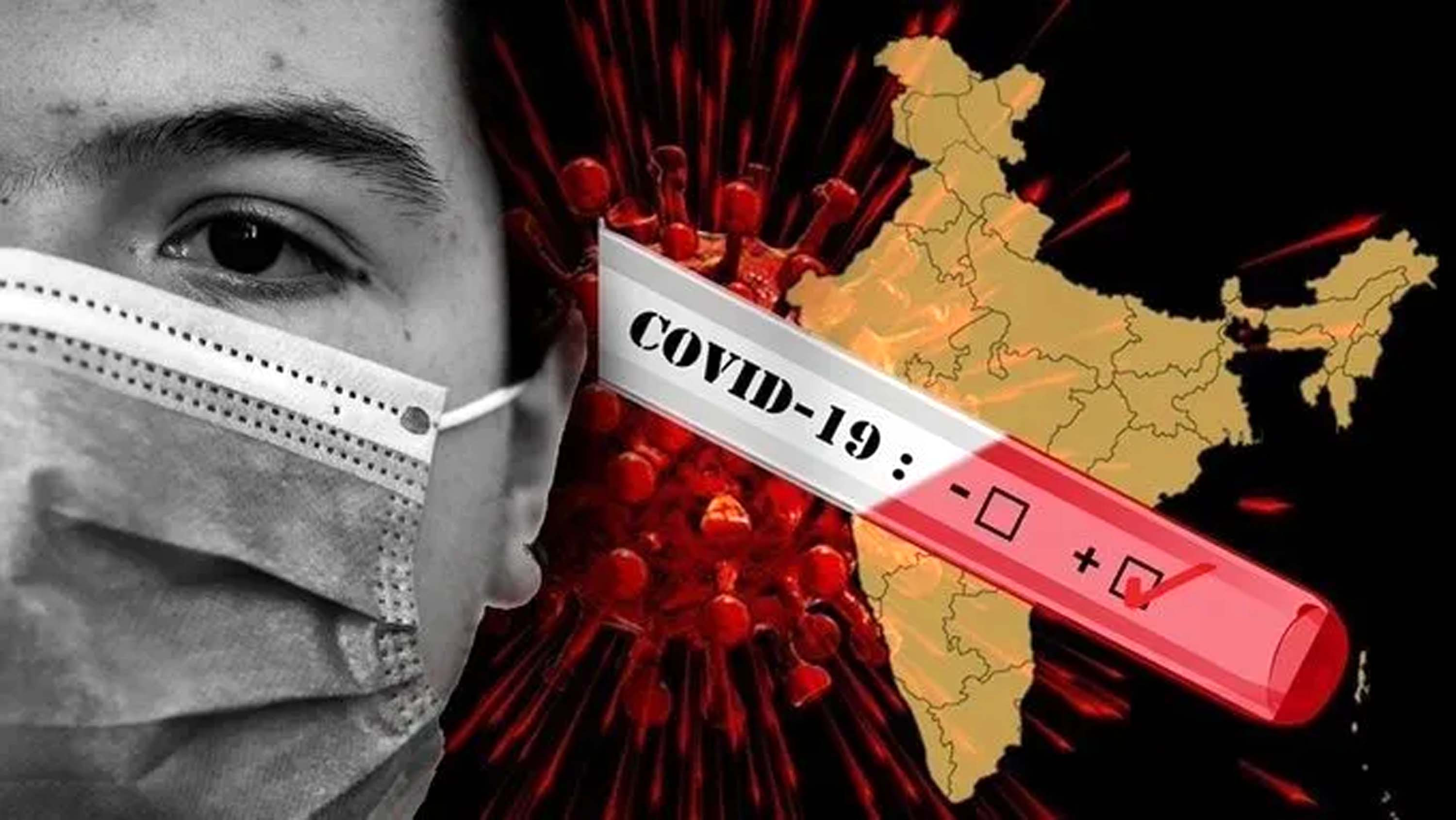 Srinagar, Feb 17: Jammu and Kashmir on Thursday recorded 232 new cases of coronavirus, taking the infection tally to 4,51,792 while no death was reported in the last 24 hours, officials said.
Of the fresh cases, 162 were from the Jammu division and 70 from the Kashmir division, they said.
Jammu district recorded the highest of 54 cases followed by 50 cases in Srinagar district, they added.
There are 2,978 active Covid cases in the Union Territory, while the number of recovered patients was 4,44,069, officials said.
The death toll due to the pandemic stands at 4,745.
Meanwhile, there are 51 confirmed cases of mucormycosis (black fungus) in the Union Territory as no fresh case was reported since Wednesday evening. (Agencies)