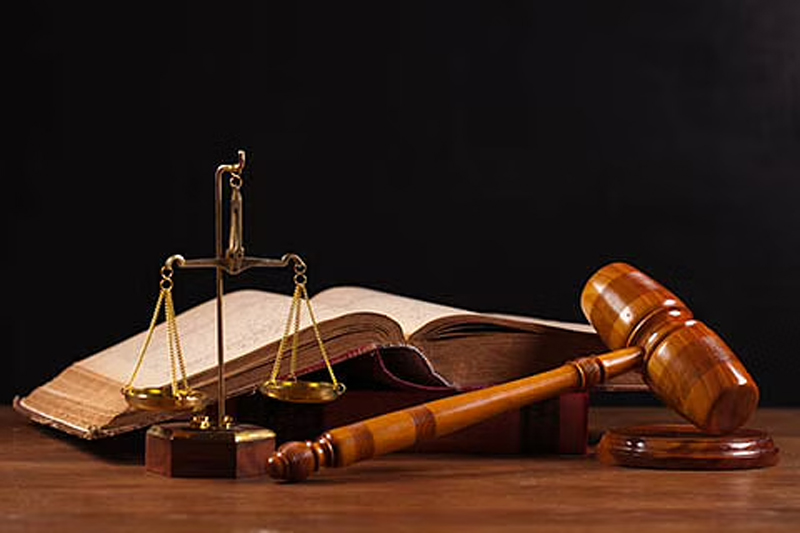 SRINAGAR, Sept 2: Quashing the order of trial court whereby police were directed to lodge an FIR for medical negligence against medicos, the High Court has directed that in such cases trial courts should order a preliminary enquiry in the first instance.
Justice Sanjay Dhar passed these directions in a case wherein the order passed by the CJM Pulwama was challenged. The CJM in the impugned order had directed the SHO, Pulwama, to register an FIR and investigate the case.
“…it is clear that in the cases of medical negligence, a Magistrate before directing registration of an FIR has to make a direction with regard to preliminary enquiry and if police receives any information relating to a case of medical negligence, it is also duty bound to undertake preliminary enquiry before registering an FIR.
Court while dealing with the instant case recorded that the Magistrate has, without directing preliminary enquiry into the allegations made in the complaint, asked the police to register an FIR and investigate the case, which is contrary to the guidelines.
“On this ground also, the impugned order passed by the Magistrate and the impugned FIR registered pursuant thereto are liable to be quashed. For the foregoing reasons, this is a fit case where this court should exercise its jurisdiction under Section 482 of the Cr. P. C to quash the impugned order and the consequent FIR registered by Police Station, Pulwama. The petition is, accordingly, allowed and the impugned order as also the impugned FIR are quashed”, the court concluded.
In the complaint it is contended that one Rafeeqa, was under the treatment of the medicos and during her treatment, the petitioner-medicos prescribed Gravidol-200 mg, that was to be injected to the patient.
It was further alleged that the said drug has been purchased from the market and thereafter handed it over to the petitioner who got it injected to the patient through a Medical Assistant whereafter the condition of the patient deteriorated and the said medicos did not bother to examine the patient which compelled one of the relatives of the patient to administer oxygen to the patient himself but the patient could not survive.
The trial Magistrate besides directing of registering of FIR also directed the SSP Pulwama, to monitor the investigation. Court while quashing the order of CJM as also the FIR which was registered on the directions of trial court said, the court went on to emphasize that this is necessary to avoid harassment to doctors who may not be ultimately found to be negligent. A warning has been issued by the court to the police officials not to arrest or harass doctors unless the facts clearly reveal that medical negligence has caused.
“…on the subject of prosecuting medical professionals for offence of criminal negligence, it is clear that before initiating such prosecution, a Criminal Court has to obtain opinion of the medical expert and if from such opinion, a prima facie case of criminal negligence is made out against a medical professional, only then the machinery of criminal law should be set into motion. This is necessary to avoid any indiscriminate and frivolous proceedings against the doctors”, Justice Dhar recorded.
He also recorded that the courts are not experts in the medical science and, as such, they cannot substitute their own views over that of the specialists as the Medical science is an inexact science and outcome of treatment of a patient cannot be predicted with certainty.
“Sometime even after best efforts of the doctor, his treatment of a patient may ultimately result in failure but simply because his treatment has not yielded desired result, he cannot be held liable for criminal negligence. All these factors have to be taken into account while dealing with a case of medical negligence. Therefore, without opinion of a medical expert, the Criminal Courts have to desist from setting the criminal law into motion against a medical professional”, read the judgement.