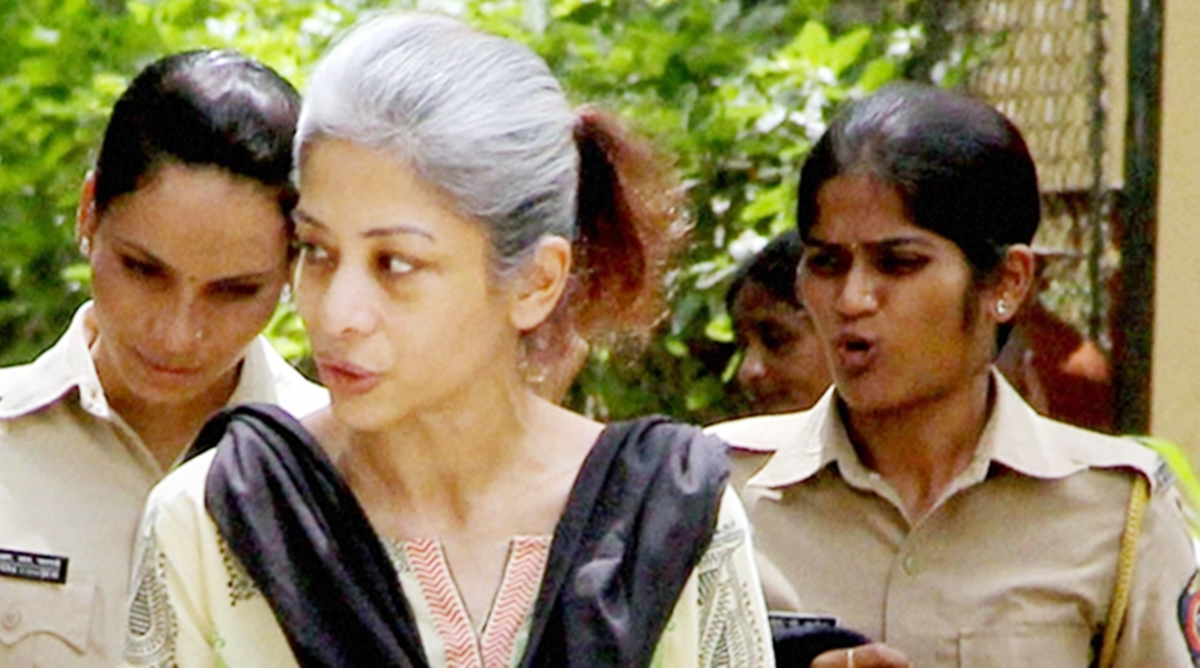 MUMBAI, Aug 6:
A special CBI court here rejected the bail plea of Indrani Mukerjea, the prime accused in the Sheena Bora murder case, noting that the possibility of the accused influencing prosecution witnesses cannot be ruled out.
After failing to secure bail multiple times on medical grounds, Mukerjea in December last year filed another plea, seeking bail on “merits” of the case.
Special CBI court judge J C Jagdale rejected the plea on Wednesday.
The court observed thatsome important case witnesses like Rahul Mukerjea, son of accused Peter Mukerjea, and Vidhi, daughter of Indrani Mukerjea and her former husband and co- accused Sanjeev Khanna, were yet to be examined.
“There is no doubt that the accused is an influential and wealthyperson. Therefore, the possibility of influencing prosecution witnesses cannot be ruled out,” the judge said.
While arguing for bail, Indrani Mukerjea told court that the prosecution’s case was “false and baseless” and she had nearly 120 documents to prove it.
She submitted that there is no scientific evidence to prove that the crime happened.
She pointed out inconsistencies in the evidence put forth by the prosecution to prove her role as a conspirator and one of the killers of her daughter Sheena Bora.
She also raised doubt about the “credibility and legality” of the probe.
Indrani Mukerjea claimed there are numerous contradictions in the testimonies of prosecution witnesses, including accused-turned-approver Shayamwar Rai.
“They have either contradicted their own statements, or the statements of other witnesses, or the prosecutions story itself,” she had submitted.
However, the judge in his order observed that in the middle of trial, the court cannot declare that the part evidence is either wholly reliable, or partly reliable, or totally unreliable.
“At the present juncture, the courtcannot conclude that the evidence led by Shyamvar Rai (approver) has falsified or suffered from fatal infirmities due to cross-examination of the said witness,” the court noted.
The judge further observed that at this stage, the trial court cannot pass a final conclusion about the evidentiary value of the witnesses.
“In my opinion, the accused and the advocate concerned should co-operate with the trial court to finish the said trial,” the judge added.
Indrani Mukerjea is currently lodged at the Byculla women’s jail in Mumbai.
Last month, the court rejected her another bail plea, citing the risk of contracting coronavirus in the wake of the disease outbreak in the jail.
Sheena Bora (24) was allegedly strangled in a car by Indrani Mukerjea, her then driver Shyamvar Rai and Sanjeev Khanna in April 2012.
Her body was burnt in a forest in neighbouring Raigad district.
Indrani Mukerjea was arrested in August 2015.
Former media baron Peter Mukerjea was also later arrested for allegedly being part of the conspiracy. He is currently out on bail, which was granted by the Bombay High Court earlier this year.
His 17-year-old marriage to Indrani Mukerjea ended during the period of incarceration as the two got divorced in October last year. (PTI)