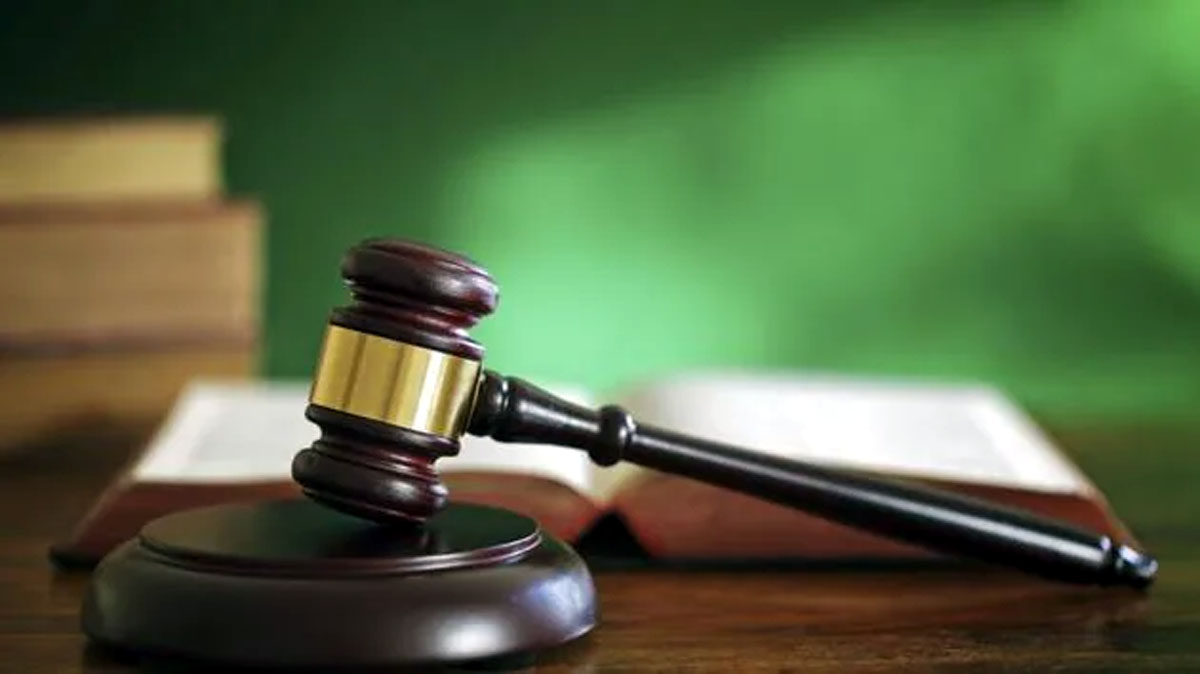 NEW DELHI, Nov 26: A court here on Tuesday rejected the bail plea of former Congress legislator Asif Khan, observing there is a “dire need to ensure the dignity of police officers is protected.”
The court was hearing the bail application of Khan, who was sent to 14 days’ judicial custody on Saturday after being arrested for allegedly misbehaving with a police officer and manhandling him. “In view of the aforesaid reasons and the gravity of offence, the possibility of the accused committing similar offences and threatening the witnesses and tampering with evidence cannot be ruled out. Hence, this court is not inclined to grant bail to the accused at this stage,” Metropolitan Magistrate Shikha Chahal said. She said Khan was earlier involved in six cases and also previously convicted in a similar matter of causing obstruction and assaulting a public servant. (PTI)
Khan did not deserve any leniency as the investigation was at an initial stage, the metropolitan magistrate added.
The court said the language, action and conduct of Khan against public servants are to be “viewed strictly” and “strongly condemned.”
It said Khan being an influential person, owed responsibility to society, but instead used derogatory and abusive words against sub-inspector Akshay.
Khan even threatened the sub-inspector in front of his subordinates and local residents, which resulted in an “adverse societal impact” and had “detrimental effects on the police-community relationship, which was critical to maintaining public safety as well as effective policing,” the court said.
Noting that police had no choice but to go into situations of danger and conflict or incidents against the rule of law, such as in the present case, the court said: “There is a dire need to ensure the dignity of police officers is protected so that they can ensure public safety, and conflict between the police and public be discouraged as in the present case.”
Shaheen Bagh police had registered an FIR against Khan under sections 186 (obstructing public servant in discharge of public functions) and 353 (Assault or criminal force to deter public servant from discharge of his duty) of the Indian Penal Code.
The former Congress lawmaker allegedly used foul language and manhandled the officer who objected to the leader addressing a gathering in front of a mosque on Friday without permission and using a loud hailer while campaigning for his daughter who is contesting the Delhi municipal elections. (PTI)