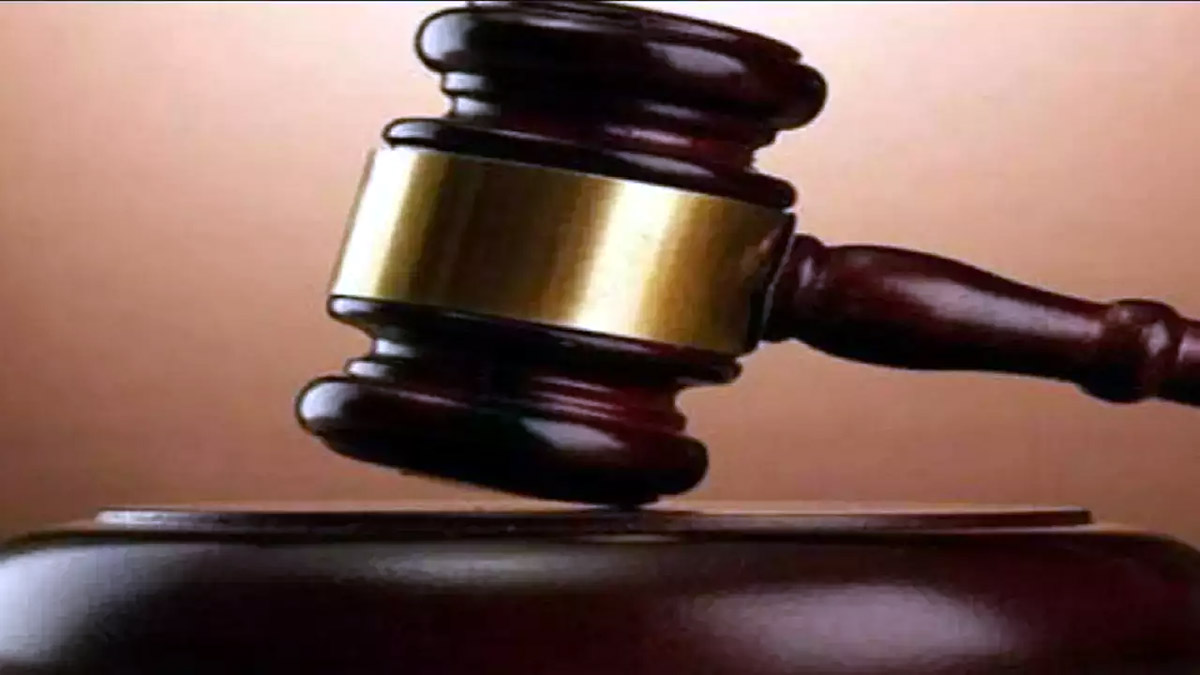 NEW DELHI, Sept 3: A court here has issued a contempt notice to the Delhi Police Commissioner in a case of alleged gangrape of a woman and said “the narration and sequence of events in the case depicted a sordid and pathetic state of affairs in the administration of Delhi Police.”
The court was hearing the bail plea of an accused in the case and noted that an FIR was registered at Sangam Vihar police station almost 36 days after the victim woman filed a complaint before the Station House Officer (SHO).
The court said there was “deliberate non-compliance” on part of the commissioner of police with three court orders passed in August 2022.
“Accordingly, notice be issued to the Commissioner of Police, Delhi, to show cause as to why contempt proceedings be not initiated against him for non-compliance of orders…,” Additional Sessions Judge Sandeep Yadav said in an order dated August 31.
Noting that as no material was placed on record to establish that the Deputy Commissioner of Police (DCP), South Delhi was authorised to file reply on behalf of the Commissioner of Police, the court said that “therefore the DCP (South) prima facie appears to have committed the offence of forgery and cheating.”
It further said, “Let a notice be also issued to DCP (South) as to why necessary steps for registration of criminal case under appropriate provisions of law for the aforesaid offences be not taken against her for aforesaid acts.”
“Intention of police officials concerned, including DCP (South) and Commissioner of Police, as can be inferred from the above narration of events, is to bypass or flout various orders passed by the court…It is the duty of the court to get its orders enforced, otherwise, orders passed by the court remain farce and paper orders,” the court said.
The court further said that the “aforesaid narration and sequence of events, in this case, depict a sordid and pathetic affair in the administration of Delhi Police and the entire matter needs to be brought to the notice of Home Secretary, Ministry of Home Affairs, for taking remedial action.”
The court had earlier noted that the “victim was treated by police officials like an accused” and that the “hapless woman, a victim of gang-rape, was made to run from pillar to post.”
The court then directed the DCP South to conduct a fair and impartial inquiry in the matter on August 8.
Subsequently, noting lapses in investigation, such as the victim being not called by any police officials for inquiry, the court concluded on August 17 that the reply filed by the DCP, South was “nothing but an eyewash to cover up the lapses on part of the delinquent police officers concerned.” (PTI)
It then sought an inquiry from the Commissioner of Police.
The court, in its order dated August 24, noted that as per the reply filed by DCP, South the matter was under consideration by the Commissioner of Police, who also sought more time to file reply.
It then directed the Commissioner of Police to expedite the inquiry and file a reply on the next date of hearing.
The court received a report on August 29, where below the signatures of DCP South, the words ‘For Commissioner of Police’ was mentioned.
On inquiry, the court was told that, as per an administrative noting, the DCP South was authorised to file reply on behalf of the Commissioner of Police.
The court then directed the internal noting of the commissioner’s office to be produced before it on August 31.
The DCP concerned then filed a reply stating the report was filed in compliance with a standing order from the Commissioner’s office, according to which, in cases where reply was sought by a court from the commissioner, in respect of matter involving one unit or district, the head of a district or unit shall file a reply or affidavit under his signature, after approval from the respective Joint Commissioner of Police, Special Commissioner of Police and Commissioner of Police.
“Thus, instead of filing internal noting of the office of Commissioner of Police, Delhi, DCP (South) filed the aforesaid reply. It is pertinent to mention that the standing order issued from the office of Commissioner of Police cannot supersede or have precedent over the order or directions passed by the court,” the judge said. (PTI)