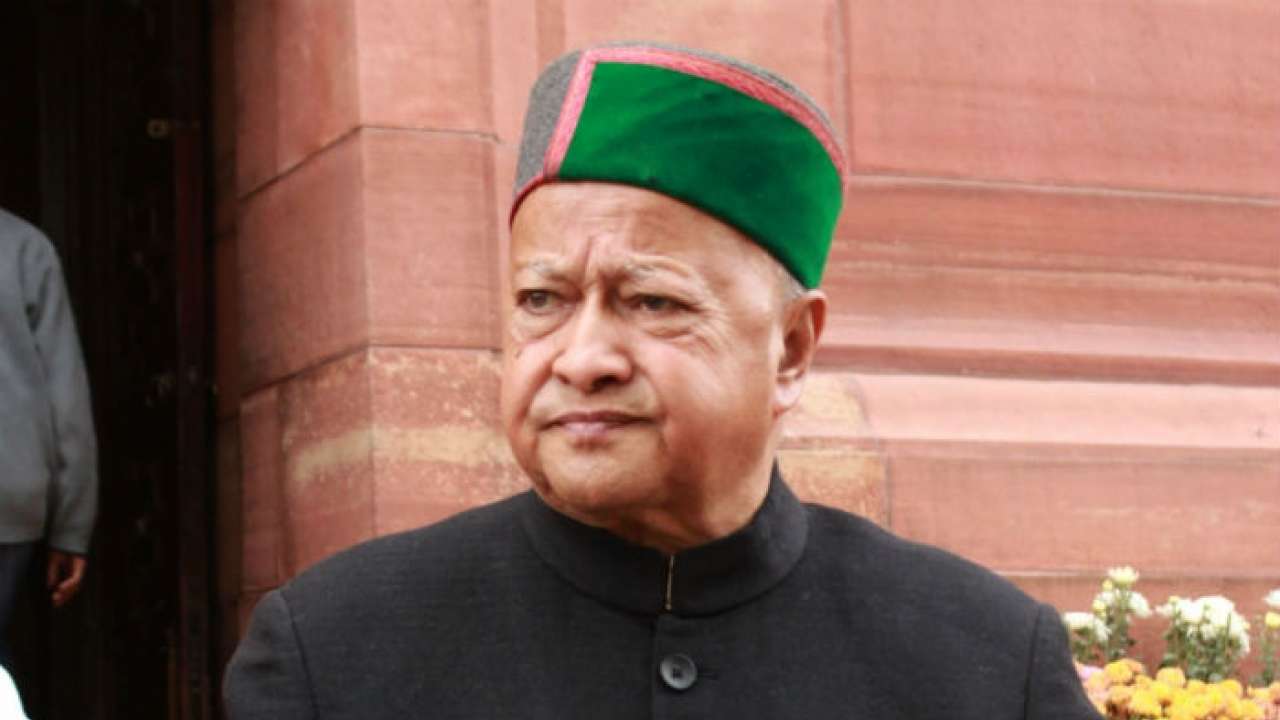 NEW DELHI: A Delhi court on Friday framed charges of criminal misconduct and amassing disproportionate assets of over Rs 10 crore against former Himachal Pradesh chief minister Virbhadra Singh, paving the way for commencement of much-awaited trial in the case.

The veteran Congress leader, to whom the charges were read out by Special CBI judge Arun Bhardwaj, claimed innocence and said that instead of pleading guilty he will face trial in the assets case.

The court fixed April 3, 4 and 5 for the CBI to start recording statements of the witnesses in the case.

“Today, the case is listed for recording plea of the accused no 1, Virbhadra Singh and accused no 3 Anand Chauhan to the charge framed against them pursuant to order passed on December 10, 2018,” the court said.

Charges have been read and explained to the accused to which they pleaded not guilty and claimed trial, it said. (AGENCIES) 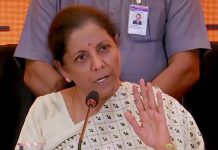 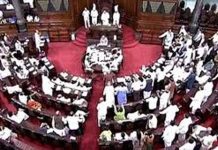 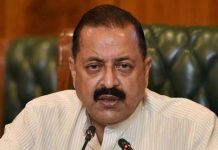 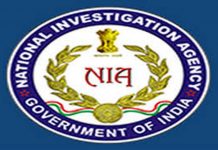 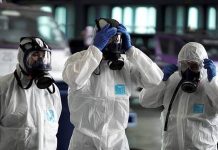 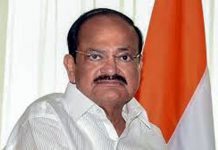 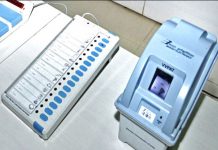 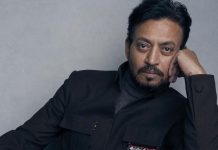 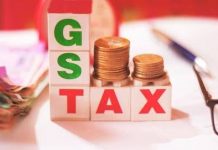