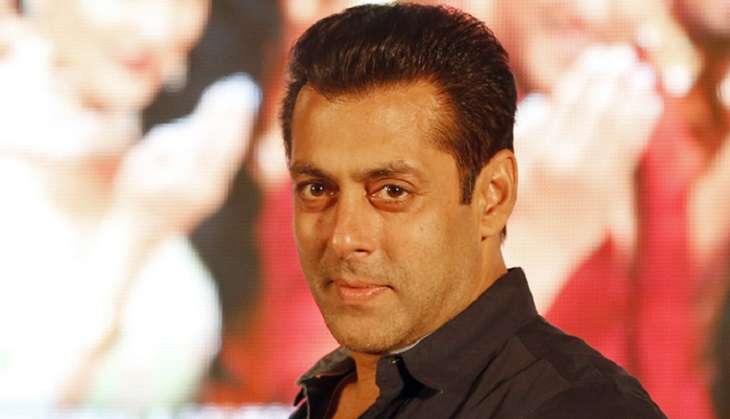 MUMBAI: A Mumbai court today cancelled a bailable arrest warrant against Bollywood star Salman Khan in the 2002 hit and run case, in which the Maharashtra Government’s appeal against his acquittal is pending before the Supreme Court.
Earlier this month, the court had issued the warrant against the actor for not furnishing the surety as per the directions of the Apex Court.
Khan, 52, today appeared before Additional Sessions Judge M G Deshpande and completed all the formalities of furnishing the surety, after which the court cancelled the warrant.
In February this year, he had approached the Apex Court seeking discharge of his surety given by his former publicist Reshma Shetty, stating that he wanted to replace it with the surety of his bodyguard Shera alias Gurmeet Singh Jolly. (AGENCIES)