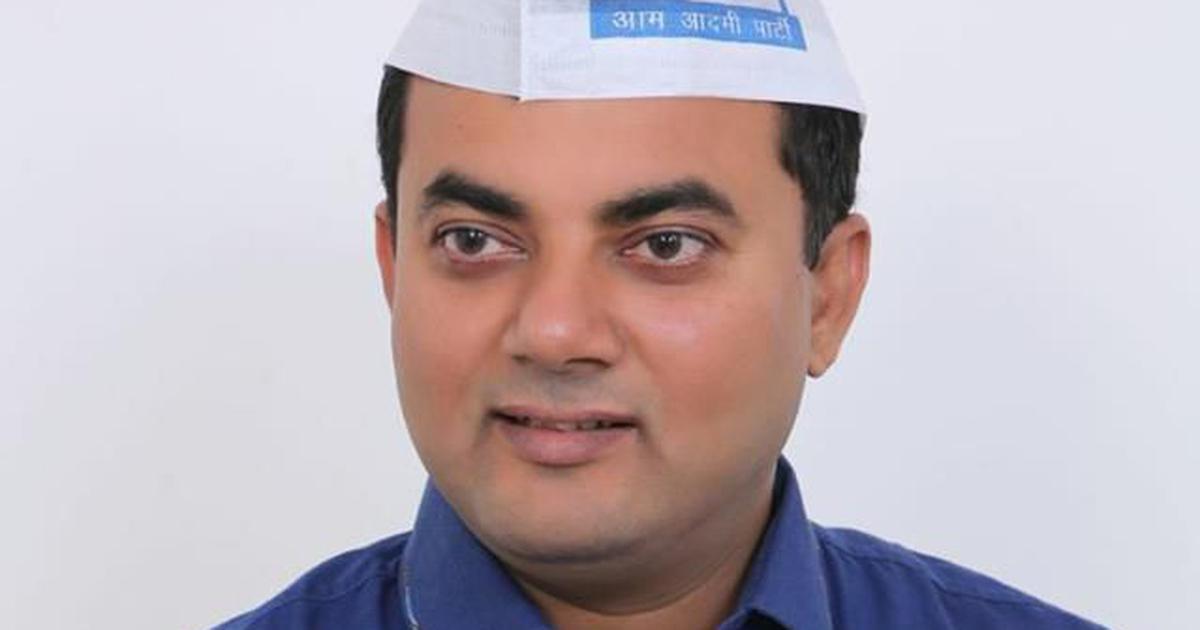 NEW DELHI: AAP MLA Som Dutt was Thursday awarded six-month jail term by a Delhi court for assaulting a man with a base ball bat during the 2015 Assembly election campaign, and said he committed the offence knowing its gravity as a legislator.

Additional Chief Metropolitan Magistrate Samar Vishal also imposed a penalty of Rs 2 lakh on Dutt while noting that he was a Member of Legislative Assembly of Delhi before the incident and contesting the upcoming assembly elections.

“It means he is public representative. He has committed the offence knowing its gravity and consequences,” the court said.

It noted that the incident did not take place on the spur of the moment but was a premeditated assault by a base ball bat. (AGENCIES)