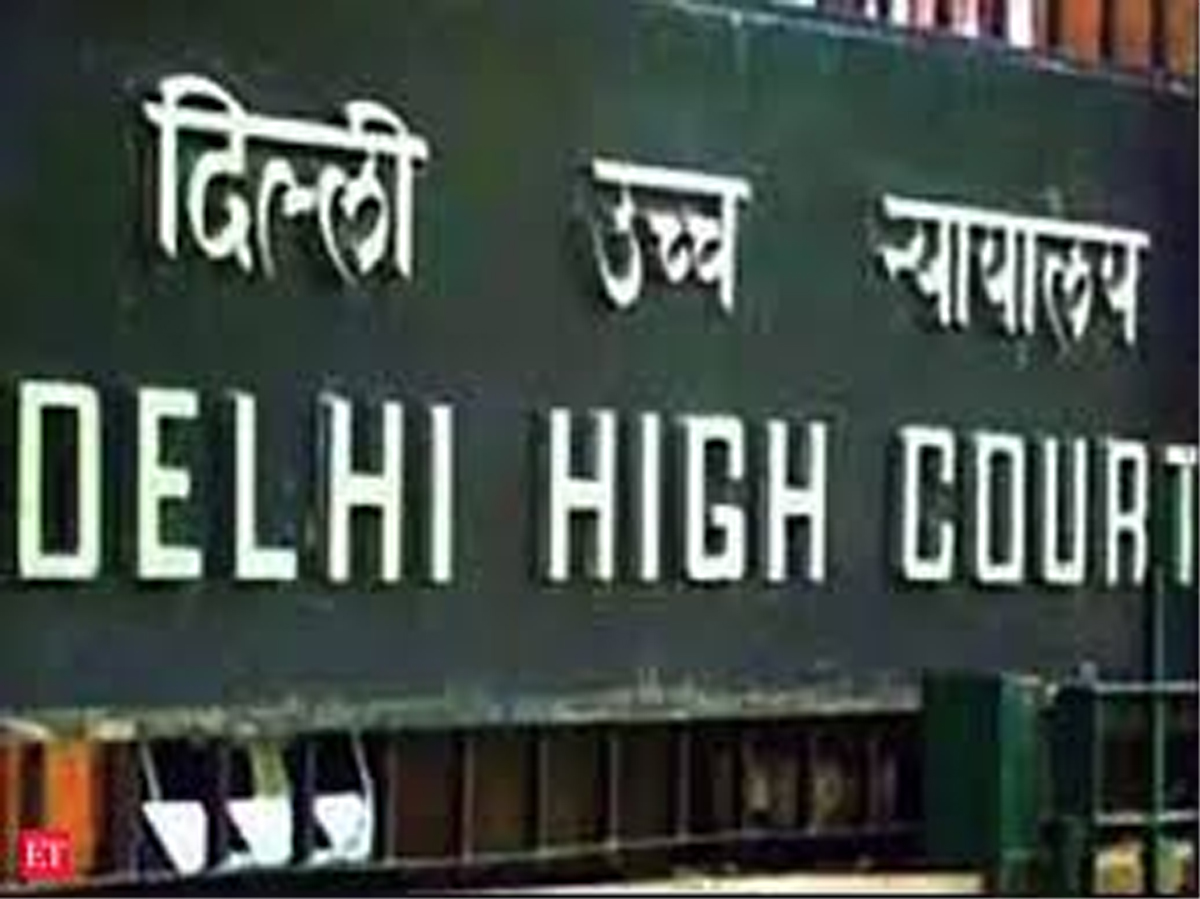 NEW DELHI, July 3: A Delhi Court today allowed Enforcement Directorate to quiz Kashmiri businessman Zahoor Watali and six others in a terror-funding case involving Lashkar-e-Toiba (LeT) chief and 26/11 Mumbai attack mastermind Hafiz Saeed.
Special Judge Rakesh Syal allowed ED officers to interrogate Watali and others on any two working days from July 10-30.
Special Public Prosecutor Nitesh Rana, appearing for ED, told the court that seven people hatched a criminal conspiracy to carry out subversive and secessionist activities in Jammu and Kashmir and established a network of cadres who were funded through Pakistani agencies via hawala dealers, local conduits by raising funds through local donations and funds have also been received from abroad.
“In view of the aforesaid facts and circumstances, the request of Enforcement Directorate to interrogate and record the statements of Bashir Ahmad Bhat, Aftab Ahmad Shah, Farooq Ahamd Dar, Raja Mehrajuddin Kalwal, Mohd Akbar Khanday, Nayeem Ahmad Khan and Zahoor Ahmad Shah Watali is allowed,” the judge said.
The court said that Arun Kumar, Assistant Director and Rajesh Kumar, Enforcement Officer of ED may interrogate and record statements of the accused who are currently in judicial custody on any two working days for each person between July 10 and July 30 after giving due notice to all concerned. They are allowed to carry case record and necessary stationery for the purpose.
The concerned Jail Superintendent is directed to make necessary arrangement, the court said.
A charge sheet was filed by the NIA in January this year against Hafiz Saeed, Hizbul Mujahideen leader Syed Salahuddin and others for “conspiring to wage war against the Government” and fomenting trouble in the Kashmir valley.
The court had on February 2 taken cognisance of the charge sheet.
The 12,794-page charge sheet also alleged that officials of the Pakistan High Commission here were passing on money through Watali to the separatists.
The separatist leaders have been accused of taking a cut before handing over the money to foment trouble.
Saeed has also been accused of using the services of Watali for passing on the money to the separatists and some individuals who were actively indulging in stone-pelting in various areas of the Valley, the NIA said in the charge sheet.
The agency has charged Pakistan-based terrorists Saeed and Salahuddin, besides others, with criminal conspiracy, sedition, and under stringent provisions of the Unlawful Activities (Prevention) Act.
It said 60 locations were raided and 950 documents seized. There are 300 witnesses in the case.
Besides Saeed, Salahuddin and Watali, the agency has also named hardline pro-Pakistan separatist Syed Ali Shah Geelani’s son-in-law Altaf Shah alias Altaf Fantoosh, Bashir Ahmad Bhat and Javed Ahmad Bhat as accused.
Hurriyat Conference leaders Nayeem Ahmad Khan, Farooq Ahmad Dar alias Bitta Karate, Mohammad Akbar Khanday and Raja Mehrajuddin Kalwal have also been charged by the agency in the terror funding case.
Saeed, Salahuddin and their Pakistani handlers informed people about the agenda of violence through “protest calendars”, the charge sheet said. These calendars were released through newspapers, social media and religious leaders, according to it.
These acts were aimed at creating an atmosphere of terror and fear in Jammu and Kashmir, the charge sheet alleged.
It claimed money was also routed through fake and bogus companies floated abroad and remitted to the Hurriyat leaders in the State. (PTI)