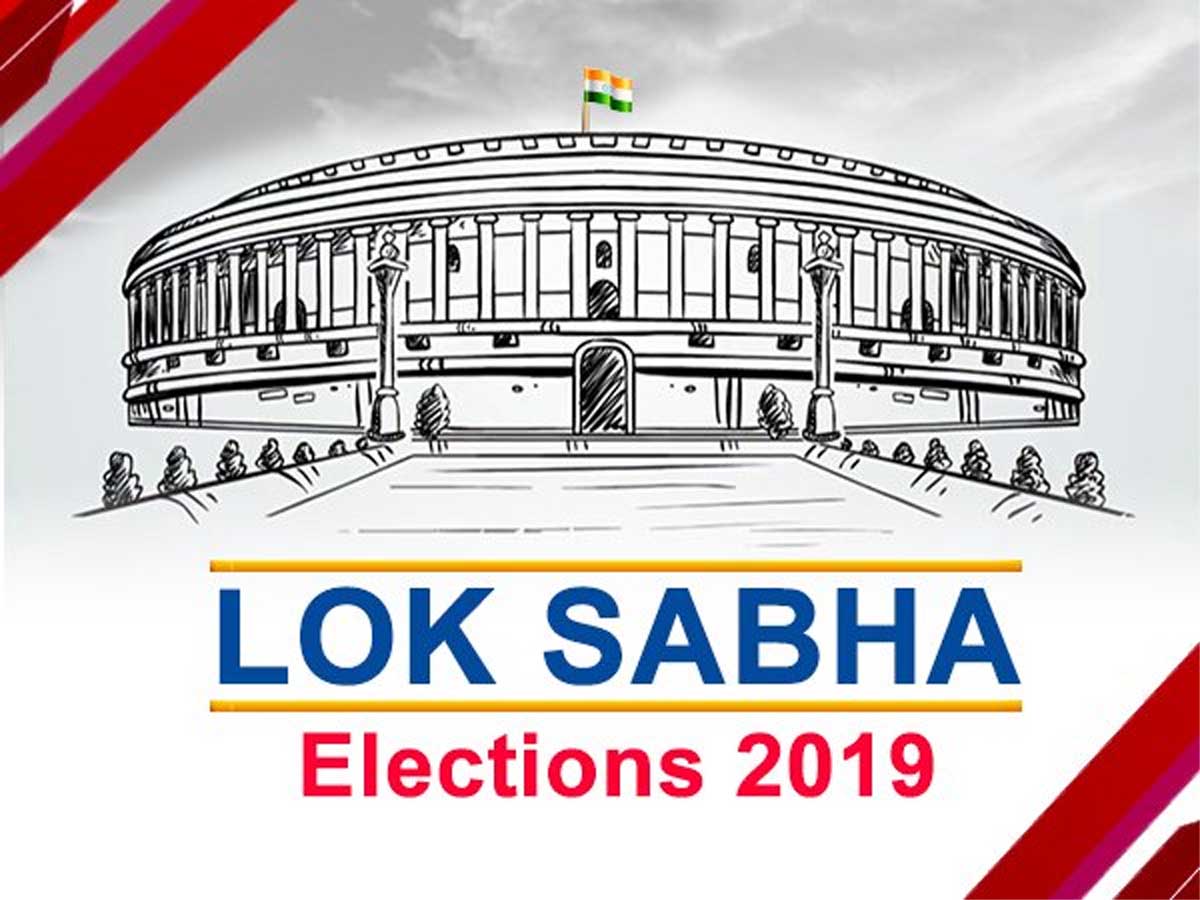 Lok Sabha Election Results 2019: After incessant campaigning for a month followed by elections for two months, the D-Day is finally here. Amid row of EVM-VVPAT tempering and hacking, the counting for the final outcome that will seal the fate of the country for the next five years has begun. In an election that has seen some unprecedented moments and vicious arguments, the national parties, BJP and Congress have been pitted against each other. Adding to the mix are numerous regional parties, some as Samajwadi Party (SP), Bahujan Samaj Party (BSP), Trinamool Congress (TMC), Telugu Desam Party (TDP), have proven to be quite formidable.

According to the exit polls released on the last phase of polling, BJP is expected to return to power. As per the India Today-Axis My India Exit Poll, the Bharatiya Janata Party (BJP)-led NDA is expected to win around 339-365 seats, while the Congress party is expected to settle for 77-108 seats.

The Lok Sabha Elections 2019 that started on April 11 and wrapped up on May 19, saw around 900 million voters exercising their right to vote and deciding the fate of 7,928 candidates across 543 seats in the country. Out of those candidates, 724 were women and four were transgender. (Agencies)