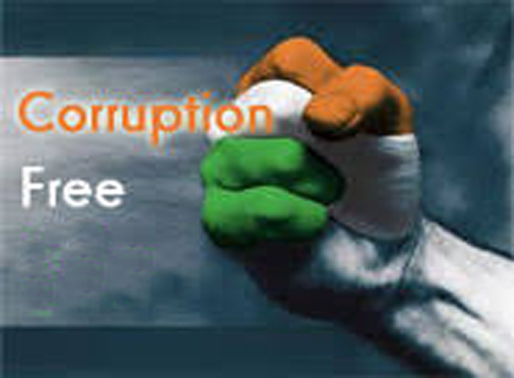 Amit Gupta
“Corruption will go when the large number of persons given unworthily to it realizes that the nation does not exist for them to exploit but they exist to serve the nation. This requires morals, and extreme vigilance on the part of those who are free of the taint. Indifference will be criminal”
……Mahatma Gandhi