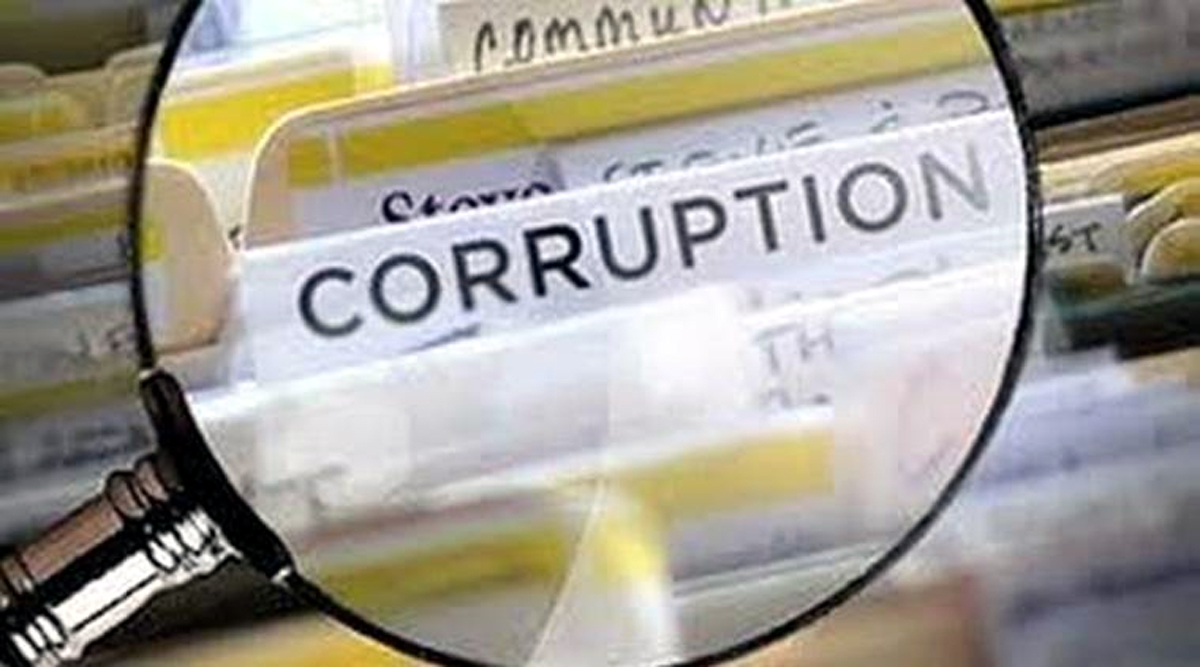 Three cases withdrawn by UT Govt
Nishikant Khajuria
JAMMU, Sept 21: Even as Jammu and Kashmir registered a continuous decline in number of corruption cases reported from 2018 to 2020, the conviction rate of such cases in the Union Territory is more than four times lower than the conviction rate at national level.
While the conviction rate of corruption cases under trial at national level was 40.9 in 2020, the conviction rate of such cases in Jammu and Kashmir Union Territory was only 9.1 during the same period.
Out of 579 corruption cases under trial in J&K, only one case was convicted while the pendency of cases at the end of year 2020 was 97.9 percent.
Surprisingly, J&K is the only place across the country where the Government had withdrawn some corruption cases for the reasons best known to the authorities.
This has been revealed by the National Crime Record Bureau (NCRB) of the Union Ministry of Home Affairs in its latest annual report `Crime in India- 2020′.
According to the report, there was a continuous decline in the number of corruption cases reported in Jammu and Kashmir from the year 2018 to 2020. While 82 corruption cases were reported during the year 2018, the number decreased to 73 in 2019 and 71 in 2020.
Among these 71 cases of corruption in 2020, there were 10 trap cases, six Disproportionate Assets cases, seven of criminal misconduct and 48 others.
Regarding the disposal of cases by Anti Corruption Bureau and Vigilance under Prevention of Corruption Act and related sections of Indian Panel Code in the year 2020, the NCRB report informs that besides 71 cases reported in the 2020, there were 404 cases pending for investigation from the previous year while six cases were re-opened for investigation during the period.
As 19 cases were transferred to other agency/State and three cases were withdrawn by the Government, closure report was submitted in 25 cases while 48 cases were chargesheeted by the investigating agency. Hence, at the end of the year 2020, there were 386 cases in which the investigation was still pending .
Interestingly, Jammu Kashmir was the only place among all States and Union Territories across the country where the Government had withdrawn corruption cases. Three corruption cases were withdrawn by the J&K Government in the year 2020 and there was no such other instance across the country.
As far as court disposal of corruption cases was concerned, NCRB report says that besides 48 cases sent for trial in the year 2020, there were 531 more cases, which were already pending trial.
Hence, in the year 2020, there were total 579 cases for trial. Three of these cases under trial were stayed while one case was quashed and another one was disposed of without trial.
Trail was completed in 11 cases and only one case was convicted while 10 cases were acquitted. Total 12 cases were disposed of by the court in the year 2020 and 567 cases were pending trial at the end of the year.
Therefore, in the year 2020, only one person was convicted and awarded punishment for offences under Prevention of Corruption Act.
In the Union Territory of Ladakh, no fresh case of corruption was reported in the year 2020 even as there were total four cases pending investigation from the previous year while one case was pending trial.
As no chargesheet was submitted in 2020, all the four cases remained pending investigation at the end of the year while the only case under trial also remained pending with the result conviction rate in Ladakh UT was zero while the pendency percentage was hundred.