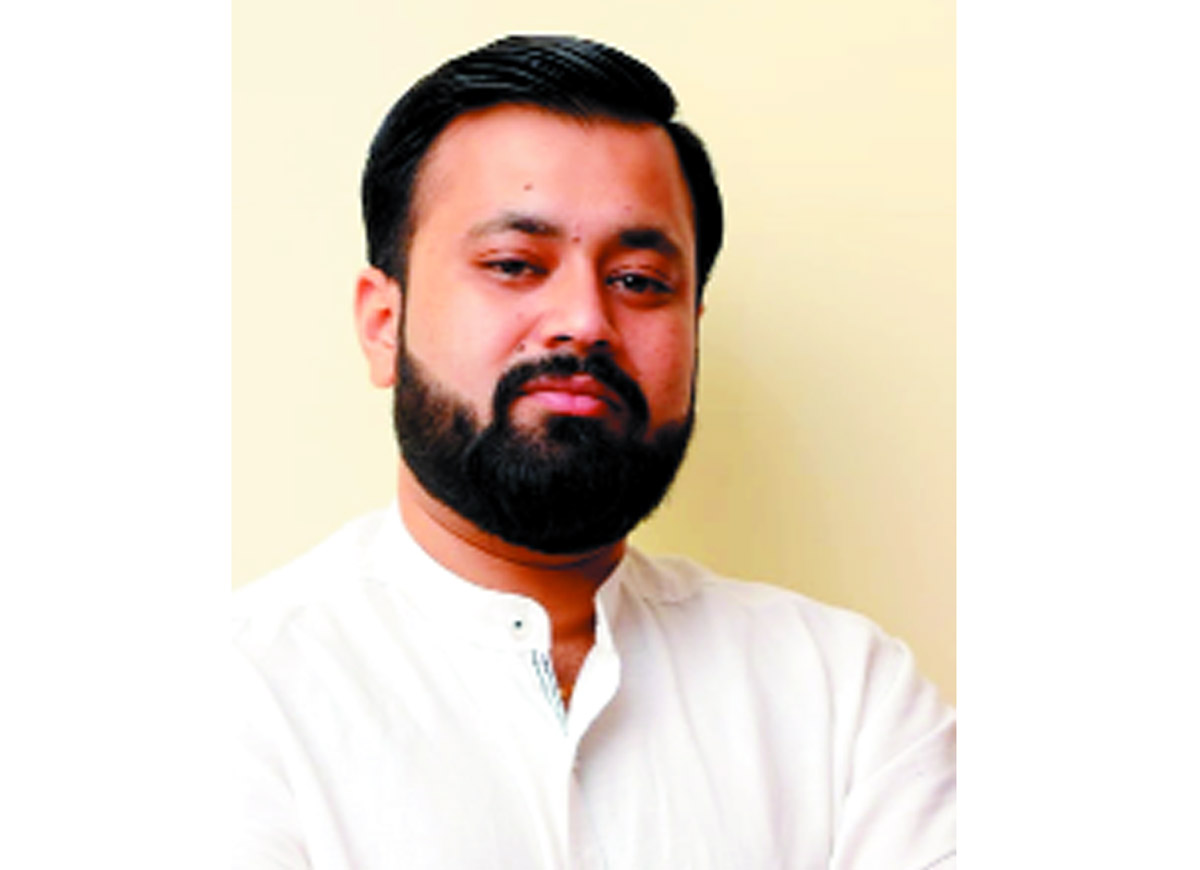 JAMMU: Water scarcity, deplorable condition of lanes and drains, sewerage problem and unscheduled power supply are the main issues, which the residents of Ward Number 28 are facing.
Apart from the above, the residents particularly morning and evening walkers raised the issue of parks in the Wards, which according to them are in deplorable condition and need immediate attention.
“We face numerous issues during morning and evening walks in the parks in our Ward. The parks should be developed for the benefit of masses especially children”, Sham Lal, a resident said.
The ward comprised Bakshi Nagar A and Gurah Bakshi Nagar areas.
In this ward, the people faced manifold issues particularly that of shortage of drinking water. Irregular supply of drinking water create problems for the people.
“Water is not being supplied on daily basis in our wards, which creates problems to us”, Suman Sharma said.
Unscheduled and long duration power cuts are the issue, which the residents of this ward face. “Many times our gadgets get damaged due to power fluctuation. This issue needs to be resolved on permanent basis”, a resident of Gurah Bakshi Nagar said.
Lanes and drains in this ward also need attention of the authorities. Choked drains has led to sewerage problems and health hazards.
In our ward, the lanes and drains need to be repaired immediately. Choked drains should be cleaned for the free flow of water, which comes out of the houses”, a group of residents said, adding that dumping of garbage is the major issue, which the Corporator should take care of.
When all these issues were taken up with the newly elected Corporator of Ward Number 28 from Congress party, Gourav Chopra asserted that people have given him mandate and it is his duty to address all the issues in his ward whether it is water scarcity, unscheduled power cuts or any other issues.
Regarding development of the parks, Chopra said that the parks will be developed with all facilities for the benefit of the morning and evening walkers viz children. “I will get the parks renovated through Floriculture Department in the shortest possible time with all facilities including tracks for morning and evening walkers, washroom, etc”, he added.
On the subject of sanitation issue, he said door to door collection of garbage will be initiated and a check will be kept on the people, who throw garbage in the open. “Those who throw garbage in open will be fined”, he added.
“A full fledged library will be established in the ward for the benefit of the children so that they devote their time in reading rather than indulging in illegal activities including drugs”, the Corporator informed.
He further stated that CCTV cameras will be installed in the whole ward to keep check over the thefts taking place in the ward.
“I joined Congress party in 2009 and since then I am working on the ideology of the party. I worked as general secretary in District Congress Committee (DCC) Jammu Urban”, he added.