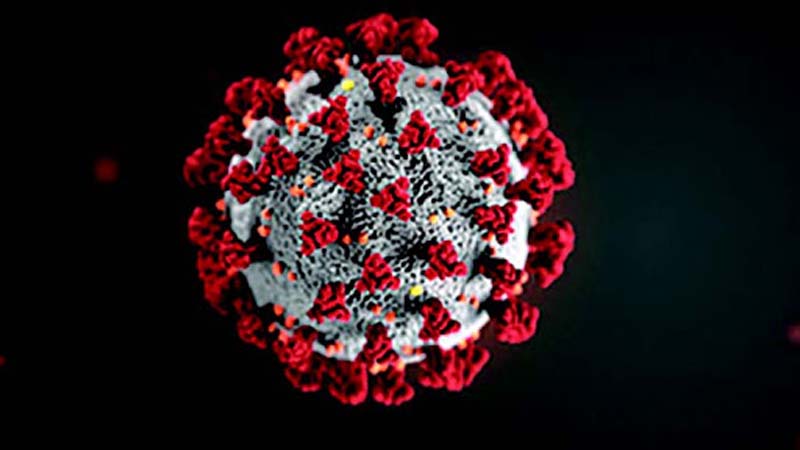 NEW DELHI, May 28:
The nationwide tally of confirmed COVID-19 cases crossed 1.6 lakh today to make India the world’s ninth worst hit country by the deadly virus infection, while the death toll rose to 4,633 to near China’s official count of 4,634 fatalities, as per data from various States and Union Territories.
However, an online real-time tally maintained by Johns Hopkins University showed India surpassing China with as many as 4,695 deaths by Thursday night.
The first case of the Novel Coronavirus was discovered in China last December and since then it has spread to virtually all parts of the world infecting more than 57 lakh people globally. More than 3.5 lakh have died too across the world, but very few new cases are being reported in China for the last few days.
According to China’s official tally, its total number of confirmed cases stood at nearly 83,000 while the deadly virus has claimed 4,634 lives so far there.
In its morning 8 am update, the Union Health Ministry said the death toll due to COVID-19 across India has risen to 4,531 and the number of cases has climbed to 1,58,333, registering an increase of 194 deaths and 6,566 cases in the 24 hours since Wednesday 8 am.
It put the number of active COVID-19 cases at more than 86,000 and recoveries at 67,691, giving a recovery rate of around 42.75 per cent.
However, a PTI tally of figures announced by different states and union territories, as of 9.30 PM, showed the number of confirmed cases rising by more than 7,000 to 1,60,666 and the death toll increasing by 187 to 4,633. It also showed more than 70,000 recoveries.
However, the real-time data maintained by Johns Hopkins University & Medicine, put India’s death toll higher at 4,695, as of 10.45 pm, and ahead of China’s count of fatalities at 4,638 as per its tracker. It also put India’s tally of confirmed cases much higher at more than 1.65 lakh and recoveries at over 70,500.
India has now overtaken Turkey as the ninth worst hit country in terms of total number of cases. India’s count of recoveries is the tenth largest now after the US, Brazil, Germany, Russia, Spain, Italy, Turkey, Iran and China.
In terms of total number of confirmed cases, the US is the worst hit with over 17 lakh cases, while other countries with more cases than India are Brazil, Russia, UK, Spain, Italy, France and Germany. While Turkey is now ranked 10th, China is at 14th place and below Iran, Peru and Canada.
The US also tops the death toll with more than 1 lakh fatalities, followed by UK, Italy, France, Spain, Brazil, Belgium, Mexico, Germany and Iran in the top ten. India is ranked 13th now after Canada and Netherlands at the 11th and 12th places, respectively.
The lockdown has been in place since March 25, which was initially imposed for 21 days but has been extended thrice already and the fourth phase will end on May 31.
A decision on the future course of action on the lockdown is expected soon and officials said Union Home Minister Amit Shah spoke to all chief ministers over telephone to seek their views on extension of the lockdown. Shah sought to know the areas of concern of the states and the sectors they want to open up further from June 1, a Home Ministry official said. (PTI)